Climate change will make as much as 70% of today’s winemaking regions unsuitable for growth sending production away from the equator.

Mediterranean Europe, especially Italy will be hard hit while the UK, Germany, Poland and Belarus could all benefit.

California will lose 60% of its suitable land by 2050 while vineyards in northern Europe could double in size.

Attempts to cling on to production by moving vineyards to higher ground or spraying vines with mists of water could also have detrimental results for the local environment. 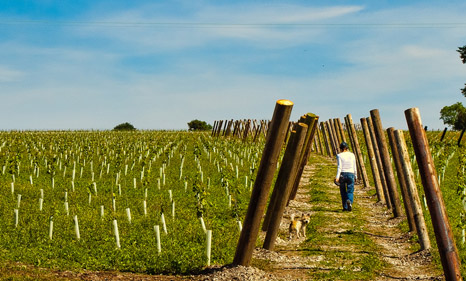 The sight of vineyards in the UK could become normal by 2050 (Source: Flickr/Anguskirk)

New research published in the Proceedings of the National Academy of Science (PNAS) calls on growers to think smarter by planting resilient varieties and placing new vineyards away from sensitive conservation areas.

Vineyards in traditional regions like the Rhone and Bordeaux in France could turn to irrigation and spraying mists of water on the grapes to keep temperatures down. The international research team found there potential in Chile for serious water security impacts. Around 95% of winemakers in the region already face water shortage problems.

Shrinking glaciers in the region also mean the supply of meltwater through the spring and summer is decreasing.

The is water problems could pose a risk to biodiversity.

Uprooting vineyards entirely will force animals and plantlife left behind to rapidly adapt to their new environment. The researchers warn this could lead to a large loss of habitat. 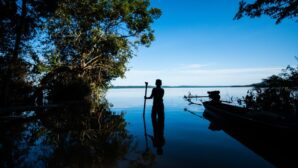 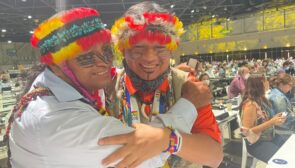 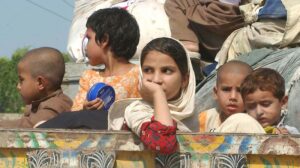 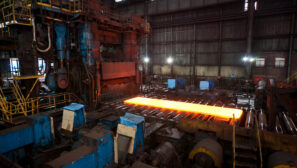 To close the climate ambition gap, we must look beyond national targets 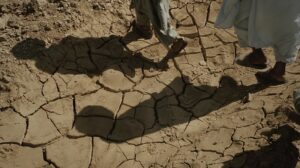