Countdown to Rio+20: How has the world changed in 20 years?

In the twenty years that have passed since the original earth summit, the main challenges facing policy makers have not changed a great deal. The scale and the complexity of many of these problems have. 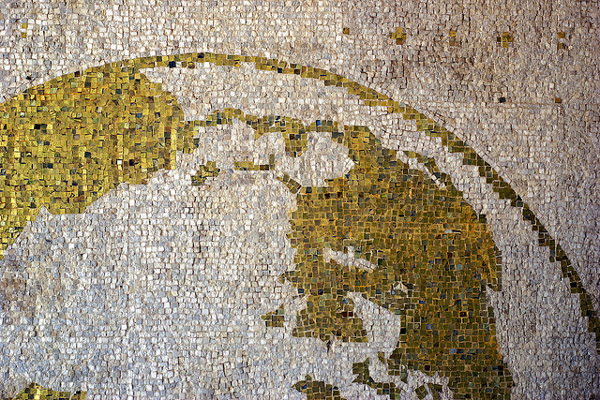 Policy makers at Rio+20 face similar challenges to their 1992 colleagues but the goalposts have shifted markedly. (Source: Flickr/Ollily)

We’ve picked out some key environmental and development indicators from the World Bank and UNEP, to demonstrate just how much the world has changed since leaders sat down to tackle these issues 20 years ago. 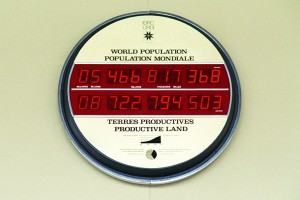 The population clock at Rio '92 was installed to remind delegates of the scale of the problem they faced. (Source: UN/Michos Tzovaras)

Perhaps the key statistic underlying many others, the world’s population just keeps growing and growing.

While population undoubtedly increases pressure on the world’s resources, particularly food and water supplies, many argue that consumption patterns are the root cause of shortages, rather than growing demand.

Importantly, the UN data also shows that the rate of this growth is declining from just over 1.5% in 1992 to 1.2% today.

Another important population indicator is the percentage of the world living in cities rather than rurally.

This has huge knock-on effects for resource security, environmental impact, health and the economy.

When the world’s leaders came together in 1992 this figure was 44% globally and 38% in the developing world.

Today these figures are 50% and 46% respectively, changing the parameters for negotiators significantly. 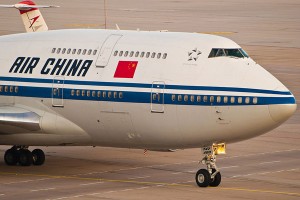 The growth of the middle classes and the emergence of low cost airlines has boosted passenger numbers. (Source: Julian Herzog)

As the world’s middle classes have grown so too have the number of plane journeys.

Emissions from aviation are deposited higher in the atmosphere and have a greater effect on climate change as a result. While the issue won’t be specifically dealt with in Rio+20, it’s a useful demonstration of how consumption patterns have been transformed, be it travel, clothing or housing.

CO2 emissions per person provides a good indicator of the carbon intensity of the average citizens lifestyle.

As the most abundant of the greenhouse gases responsible for climate change, CO2 per capita shows how “dirty” our lifestyles are.

Its not all bad news however. The globally averaged life expectancy at birth, has risen from 65.7 years to 69.6 years.

A host of other mortality indicators also show real improvement as a result of large-scale immunisation and better access to clean drinking water and sanitation. 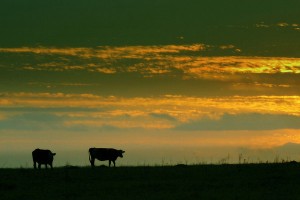 Massive cattle ranches like this one in Brazil have helped sate the world's appetite for meat but at what cost?. (Source: Flickr/Eduardo Amorim)

The average person eats 43kg of meat and fish annually today, up 26% from the original Rio Earth Summit.

In 1992, China’s meat consumption was one third of that of the US, today, China’s 71 million tons is double the States’.

Matching this demand means intensive growth in cattle and grazing lands, often to the detriment of existing ecosystems and even resulting in the removal of indigenous people from the land.

Based on the above, Rio’s negotiators clearly have enough on their plates too.

The share of electricity generation from fossil fuels has grown by 4.6%

The world has increased plastics production by 130%

The number of signatories of environmental agreements grow by 330%