Olaf Scholz is boosting gas infrastructure projects on the basis they will be “hydrogen-ready”, which experts say is unrealistic and risks locking in high emissions 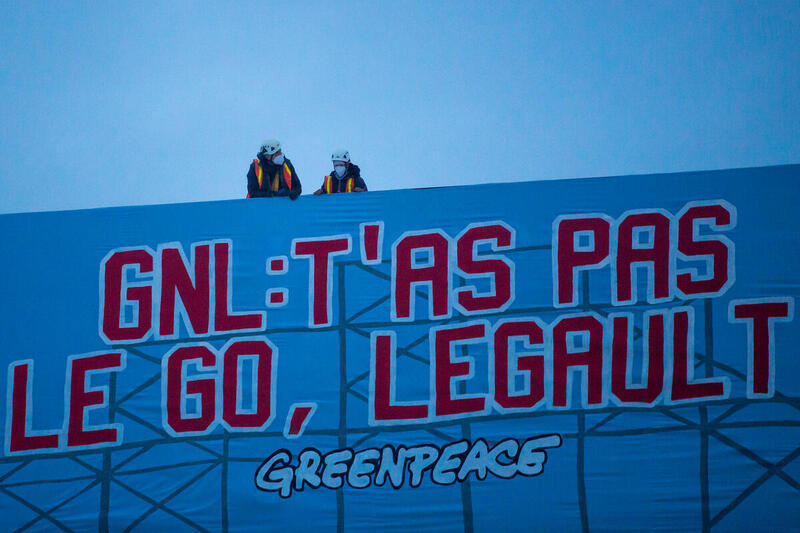 Germany and Canada announced a “hydrogen alliance” this week, in a move that distracted from Germany’s push to buy non-Russian fossil gas.

Energy experts swiftly criticised the idea as unrealistic. A call by Scholz for Canada to expand its fossil fuel infrastructure got less attention.

Bloomberg New Energy Finance founder Michael Liebreich called the alliance “hilarious”. “No more than homeopathic quantities of [hydrogen] will ever move by ship,” he said.

Hilarious. Any engineer can tell you hydrogen is not like LNG. 30% energy lost in liquefaction; 38% of the volumetric energy density; 6x the boil-off; embrittles; -253C; etc. Transport cost 2-3x production cost? No more than homeopathic quantities of H2 will ever move by ship. https://t.co/qZojKtSyH7

On his trip to Canada, Scholz urged Trudeau’s government to build shipping terminals on its east coast to export liquefied natural gas (LNG) to Europe.

“As Germany is moving away from Russian energy at warp speed, Canada is our partner of choice,” he said in Toronto. “For now, this means increasing our LNG imports. We hope that Canadian LNG will play a major role in this.”

Electrical engineering professor Arvind Ravikumar said: “This is more an LNG export deal than a hydrogen one, at least in the short term… Because transporting [liquified hydrogen] like [liquified natural gas] is an expensive, leaky, & uneconomic endeavor.”

It follows a pattern in Scholz’s recent energy diplomacy. He’s encouraged an LNG terminal in Argentina, gas production in Senegal and a pipeline to bring gas from Algeria through Spain and France to Germany. At home, Scholz supports the building of two terminals to import LNG from overseas. 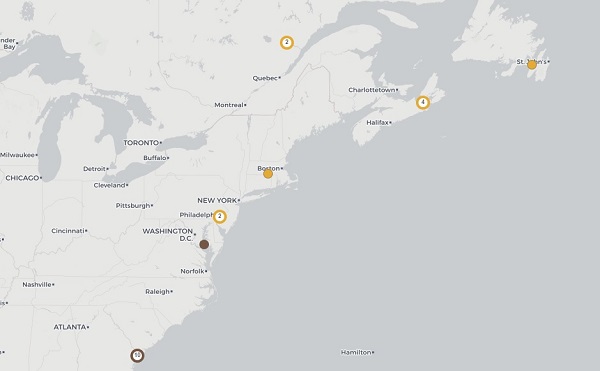 Experts warn this infrastructure will take too long to build to help with Germany’s immediate gas demand crunch. In the long run, it will either worsen climate change by prolonging gas use or become worthless as Germany phases gas out of its electricity system by 2035.

Scholz is in coalition with the German Green Party. He has tried to reconcile his support for gas infrastructure with climate action by claiming that the terminals and pipelines can be converted from fossil gas to zero-carbon hydrogen made from renewables.

Hosting a recent G7 summit, he told the press: “When it comes to financing fossil sources of energy, this is something that is to come to an end. But of course, in this very specific situation we are now in, we will be helping many countries, if they need to make investments for being hydrogen-ready.” 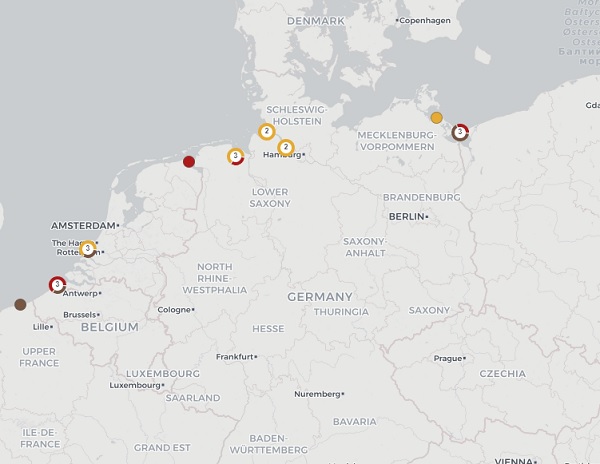 Hydrogen has different properties to methane gas and switching infrastructure from one to the other is no simple matter. E3G gas analyst Maria Pastukhova told Climate Home: ““There is no such thing as a ‘hydrogen-ready LNG terminal’”. It is cheaper to build a hydrogen terminal from scratch than convert an LNG one to hydrogen, she said.

Scholz and EU Commission chief Ursula Von Der Leyen have claimed that gas pipelines in Europe can be converted to hydrogen.

While conversion is possible, Stanford University engineering professor Mark Jacobson told Climate Home that hydrogen in a gas pipeline leaks at seven time the rate of gas, as the molecules are smaller and escape easier. Hydrogen leaks are expensive and dangerous.

We are also ready in case Russia uses energy as a weapon.

Several countries are ready to step up their exports of LNG to the EU.

We already reinforced our pan-European pipeline and electricity interconnector network.

This will also be the backbone of green hydrogen supply. pic.twitter.com/cxRfDzz0Lq

Another option is to use green hydrogen to make ammonia, which is easier to transport and can be used as fuel or in fertilisers. But converting ammonia back to hydrogen for use as a gas is inefficient, Pastukhova said.