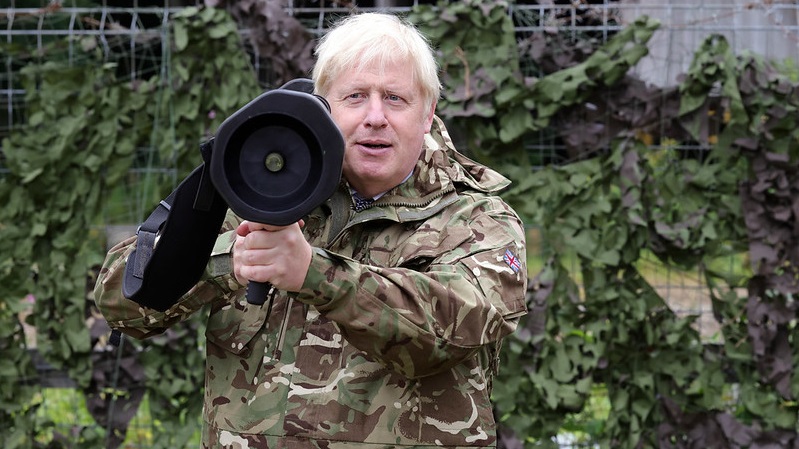 The UK has frozen “non-essential” new international aid spending over the summer, in a move likely to hit climate programmes in developing countries.

The finance ministry’s chief secretary Simon Clarke told the foreign ministry last week to limit new payments over concerns that the UK will spend more than its self-imposed limit of 0.5% of national income, the Financial Times reported.

Like many countries, the UK boosted aid to Ukraine after it was invaded by Russia in February. As the war was unexpected, this aid was not planned and other budgets have been raided to pay for it.

Clare Shakya, of the International Institute for Environment and Development, said the finance ministry’s latest move was “extremely concerning”.

“While there will always be pressures on the national budget, we can’t afford to kick the can down the road on climate change,” she said. “At a time of crippling food shortages, conflict and in the midst of the climate crisis, making unexpected cuts in this way will have serious consequences for peoples’ lives and livelihoods and will seriously undermine the trust in the UK government.”

While the fall-out from Clarke’s memo is yet to be felt, Shakya said, previous cuts to aid spending have damaged climate programmes.

In November 2020, then finance minister Rishi Sunak announced the UK would scrap its commitment to spend 0.7% of national income on overseas aid. He replaced this with a 0.5% target “until the fiscal situation allows”.

Among the projects whose budgets were cut as a result was “Tomorrow’s Cities”, which promotes resiliences to climate disasters in Nairobi, Kathmandu, Quito and Istanbul.

Shakya said that the programmes likely to be cut were those whose budgets happen to be up for renewal. “You see fairly good programmes come to an end just because, at the time that a cut is being looked for, it is an easy place to make a cut,” she said.

As food prices and hunger rise and the war in Ukraine continues, aid spending has been stretched thin across the world. 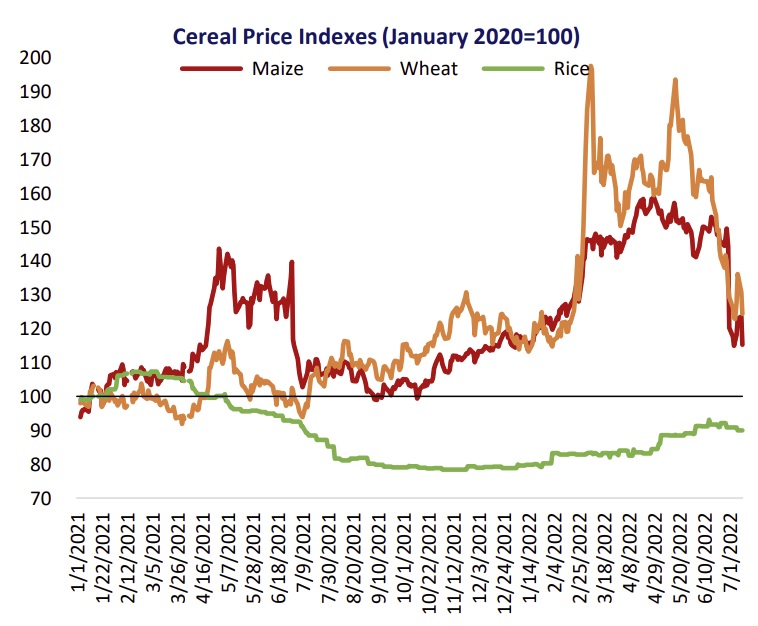 The price of maize (red) and wheat (orange) has risen since the war on Ukraine. (Source: World Bank)

In Germany, finance minister Christian Lindner has proposed cutting the development ministry’s slice of the aid budget by 12%.

German development minister Svenja Schulze said “this amount will not be enough to compensate for crop failures and prevent famine”.

Germanwatch analyst David Ryfisch said the cuts in the ministry’s budget could lead to cuts to climate finance. “At minimum,” he told Climate Home, “it completely contradicts Germany’s aspiration to increase climate finance from budgetary sources to €6bn by 2025. For that, it would need to start increasing.”

Shakya said that Scandinavian development officials had feared they would have to make cuts because of the war on Ukraine but so far spending levels have been sustained.

US climate finance grew by less than developing countries hoped for in 2022. The Biden administration got $1bn approved through Congress, just $0.4bn more than the Trump administration.