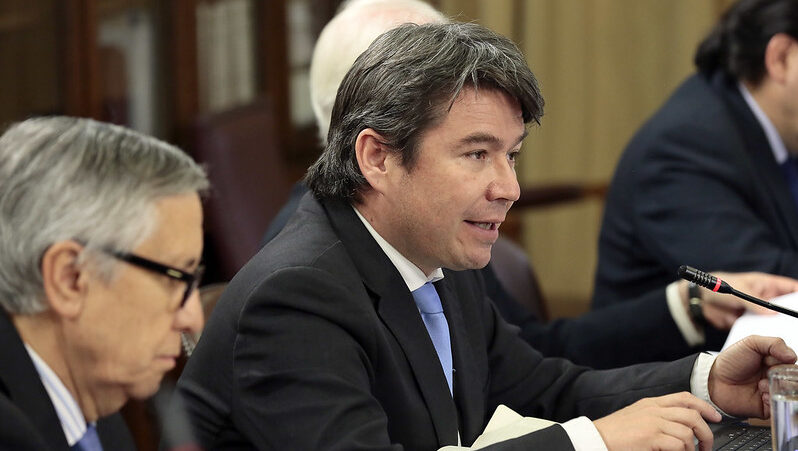 A global hub to slash methane emissions was launched this week as leading scientists advised that reducing the short-lived gas is essential to limit dangerous levels of warming.

Launched by the US and EU at Cop26 climate talks in November, 110 countries have signed up to the pledge to date, committing to collectively reduce their methane emissions by 30% between 2020 and 2030. That is roughly in line with what is needed to keep a 1.5C warming limit within reach, according to the Intergovernmental Panel on Climate Change (IPCC) in its latest report on Monday.

Marcelo Mena, the former environment minister of Chile and director of the Climate Action Center at the Pontificia Universidad Católica de Valparaíso, will lead the hub.

The first $10 million of funds is earmarked for the UN’s Climate and Clean Air Coalition (CCAC), which will work with 30 developed and developing countries to establish plans over the next three years to achieve the 2030 target.

Methane contributes significantly to global warming. Although it only stays in the atmosphere for around nine years, methane has a warming impact 84 times that of CO2 over a 20-year period.

A paper in Environmental Research Letters last year found an all-out, rapid effort to slash methane emissions could slow the rate of current warming by 30% and avoid 0.5C of warming by the end of the century.

The aim is for all these countries to set specific methane targets in their national climate plans, in updates ahead of Cop27 in Egypt this year, Mena told Climate Home News.

“The quick wins are in the oil and gas sector,” Mena said, while emissions from farming and waste also need attention.

The oil and gas industry could achieve a 75% reduction in methane emissions by 2030 using existing technology, according to the International Energy Agency. And it need not be expensive: the IPCC estimates 50-80% of methane emissions from fossil fuel operations could be slashed at a cost of less than $50 per tonne of CO2 equivalent.

“Inaction on methane is not a technology or science problem, it is very much a political and organisational problem,” said energy analyst Poppy Kalesi.

Rubbish tips are an enormous problem and must be addressed, Mena said. Satellite images show that landfill sites in the US have been leaking methane at rates as much as six times higher than estimated by the Environmental Protection Agency.

The other major source of methane emissions, responsible for almost 40%, is farming. A cow produces an average of 250-500 litres of methane a day from digesting grass.

The IPCC report said that behaviour and lifestyle changes, such as reducing meat consumption and shifting to plant-based diets, are an important part of the solution.

“We have a food system that is not healthy for people or the planet,” said Mena. “We need to build the groundwork for transformational change in our food system.”

Better livestock manure management and changing the diet of livestock could help curb methane emissions from agriculture. There are a host of methane-busting products being trialed, ranging from laboratory-made probiotics to natural additives such as seaweed and charcoal.

Research from the University of California, Davis, for example, has found that feeding seaweed to cows significantly reduced the amount of methane from their burps and farts.

“We need to tackle the neglected sectors of waste management and the food system to reduce methane emissions,” said Mena.