Czechia, Bulgaria, Romania, Italy and Germany have indicated they might burn more coal in the short term in response to Vladimir Putin’s war 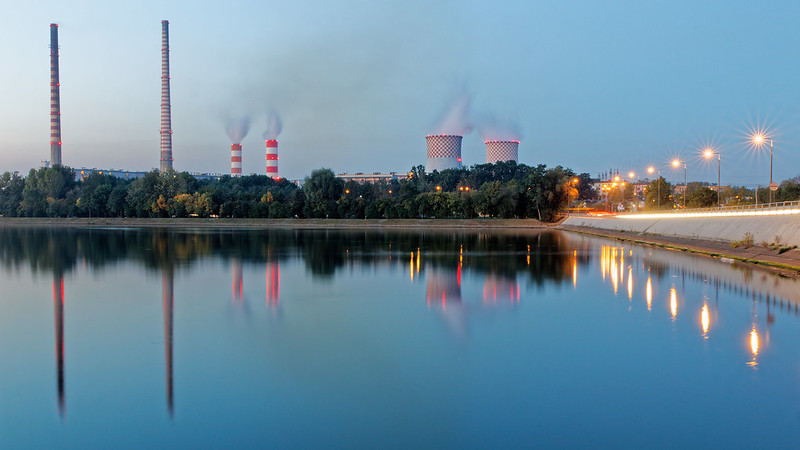 By Aneta Zachová for Euractiv

Several EU countries have put their coal phase-out plans on hold as to continue would mean relying on natural gas imports from Russia. Instead of investments in gas infrastructure, renewables or other alternatives, the extension of coal mining is considered the quickest and most viable solution.

“There is a temporary role for coal, which we had hoped would be out of the energy mix by the end of this decade. But it will stay longer. We will need it until we find alternative sources. Until that time, even the greenest government will not phase out coal,” Václav Bartuška, the Czech government’s energy security commissioner told news site Seznam Zprávy.

The Czech Republic based its decarbonisation strategy on natural gas as a transitional source, but with dependency on Russian gas at 90%, these plans are gone. As Euractiv.cz learned, several Czech companies have already decided to switch from gas back to coal.

In Bulgaria, ambitious plans to build a large gas power plant – a project included in the national recovery plan – are also off the table. The country is ready to keep its coal industry till the construction of a minimum of two new nuclear reactors.

In a recent interview for the BBC, the EU green deal commissioner Frans Timmermans noted that countries could stay longer with coal if they immediately move to renewables instead of gas. “It could still be within the parameters we set for our climate policy,” he said.

The role of coal was also discussed by the Romanian government. As Romanian Energy Minister Virgil Popescu informed, no mines would reopen in Romania, but coal extraction capacity would increase, and an existing plan will restart its operation.

However, the share of coal in the Romanian energy mix is not as high as in Bulgaria or the Czech Republic, where around 40% of electricity is produced from coal.

In Germany, reopening domestic coal mines is also off the agenda, at least for now. However, strategic coal reserves are to be created and the German energy network agency has asked for the country’s coal power plants to remain on standby if needed.

In 2017, the Italian government announced that the exit from coal would take place by 2025 as part of its National Strategic Plan. But soon after the war in Ukraine started, Prime Minister Mario Draghi made a U-turn and said that “the reopening of coal-fired power plants may be necessary to fill any shortfall in the immediate future”.

The International Energy Agency admits that a gas-to-coal switch is an option.

“We estimate that a temporary shift from gas to coal or oil-fired generation could reduce gas demand for power by some 28 bcm before there was an overall increase in the EU’s energy-related emissions,” the agency wrote in its plan to decrease dependence on Russian gas.

According to the agency, additional 120 TWh in coal-fired generation could cut gas demand by 22 bcm in one year. Still, the European Commission did not include a gas-to-coal switch in the RePowerEU plan, proposing a reduction of the EU’s dependence on Russian gas by two thirds before the end of 2022.