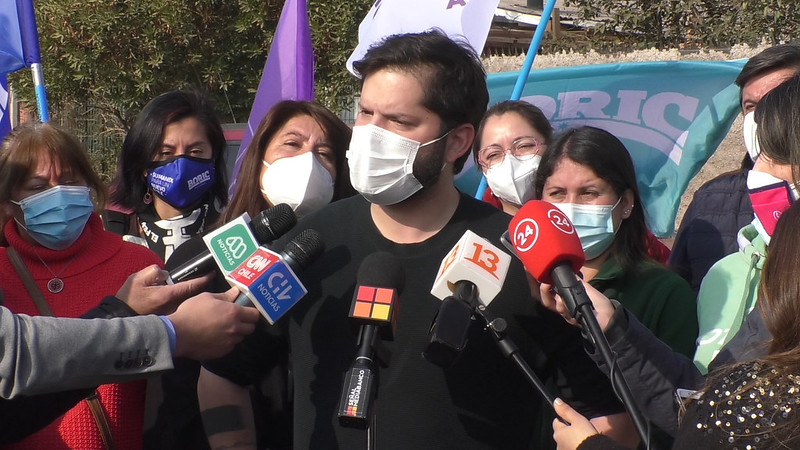 In the drought-hit town of Petorca, the result of yesterday’s Chilean presidential election has raised residents’ hopes that they can reclaim their dwindling water supplies from avocado farmers.

Maisa Rojas, a climate scientist who advised the last government before resigning to campaign for Boric, said she was “very pleased and very relieved as well”.

Environmental lawyer Patsy Contardo said her reaction was “hope”. She added: “Boric represents the start of a new era after four years of darkness, human rights violations and impunity.”

Nationwide, Boric won 56% of the vote to Kast’s 44%. In Petorca, which has become the poster child for the nation’s climate change driven, 10 year mega-drought, he gained 73% of the vote – one of his strongest showings in the country.

In a televised election debate, Boric said he would consider taking Petorca’s water away from avocado growers and giving it to people. “When we see a ‘blocking’ of water , for example, what is happening in Petorca, where avocado monocultures are preventing water from getting to the schools, it is something that we will have to ‘unblock’”, he said in Spanish.

Barbara Astudillo Delgado, an ecofeminist activist from Petorca, said it was “imperative” that he prioritised water for human consumption. She told Climate Home News: “We live in times where life is at risk, schools and health centres have been closed for not having access to drinking water, food production is scarce and agribusiness has only favoured a few while generating water poverty.” 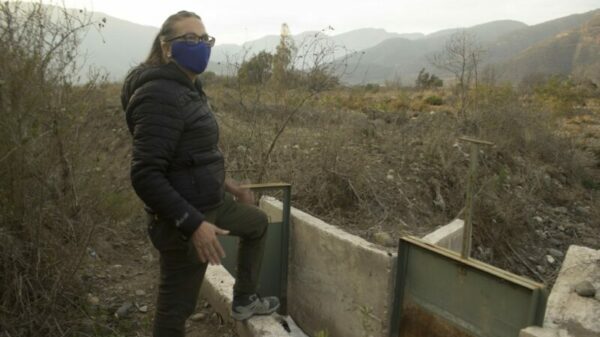 The last Chilean government under centre-right billionaire Sebastian Pinera had driven climate change up the political agenda and offered to host the Cop25 climate talks in Santiago. But, after mass protests sparked by a hike in public transport costs, the talks were held in Spain instead.

Amnesty International accused the state of human rights violations in its response to the protests, citing thousands of complaints of police brutality and hundreds of eye injuries from the use of tear gas.

On climate, Pinera set a net zero by 2050 target, a coal exit plan and sought to establish a green hydrogen industry powered by the country’s abundant sun and wind.

Rojas said she expected Boric to continue and speed up that climate work. The last government published an improved national climate plan in April 2020 and a long-term strategy in November. Boric’s government will seek to enshrine the targets in a climate law.

Kast, who Rojas compared to Brazil’s Jair Bolsonaro and the US’s Donald Trump, questioned in 2019 whether humans had caused climate change. In this election campaign, he sought to win centrist voters, accepting that climate change is caused by humans and requires action although neglecting to set out detailed policies on the issue.

Kast’s solution to water scarcity was to build desalination plants which turn salt water into drinking water. These use a lot of energy and can damage aquatic ecosystems as waste salt is discharged into rivers and seas. Rojas said they may be necessary but were not the main solution.