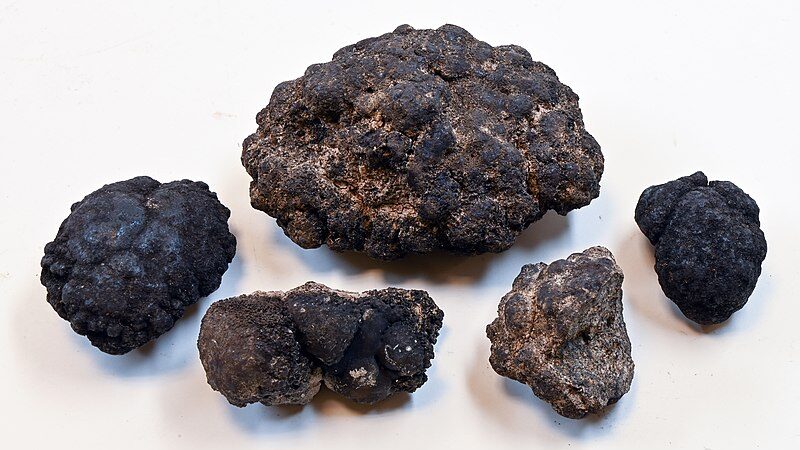 The coldest, darkest depths of the ocean are home to a surprising abundance of life. But not humans, which is why would-be miners argue they’re the perfect place to hoover up metals needed for the clean energy transition.

Hundreds of scientists and campaigners are calling for a moratorium on deep seabed mining until the impacts on ecosystems and the carbon cycle are better understood. They are backed by several big carmakers and tech companies – Volkswagen, Samsung, Google – with responsibility for sourcing these types of minerals for their products.

Nobody told the International Seabed Authority, which is working on a regulatory timeline that could see the ocean floor opened for exploitation as early as July 2023. A moratorium was not on the agenda at its Jamaica HQ this week.

Why the rush? Pacific island state Nauru, population 11,000, triggered a fast-track process. It is fronting for Vancouver-based The Metals Company, which also has deals with Kiribati and Tonga.

The haste and remoteness of the issue has caught some off guard. The EU for example has no common position, with voices of caution coming up against the commercial interests of member states with exploration rights.

Germany voted in favour of a moratorium at the world congress of the International Union for Conservation of Nature in September. Yet its representative at the ISA assured the room they were ready to regulate. One for the new coalition government to make up its mind on, pronto.