While some EU states are calling for a moratorium on deep seabed mining, others have interests in exploration – with Germany sending mixed messages 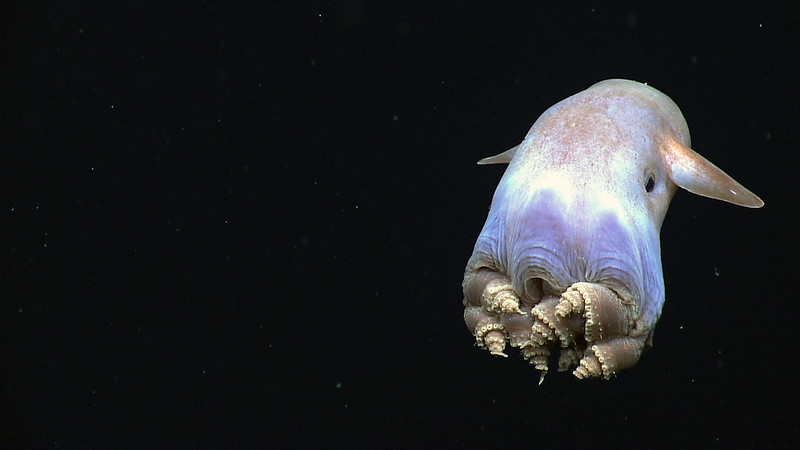 Europe is torn between the precautionary principle and commercial interests in talks on opening the bottom of the ocean to mining.

The International Seabed Authority (ISA) is scrambling to develop regulations for exploiting metals from the marine floor by July 2023. Under an obscure rule invoked by Nauru, if the deadline is not met the ISA will have to “consider and provisionally approve” licencing requests regardless.

Scientists have warned of “irreversible” impacts on unique ecosystems should the industry be given a green light, saying there isn’t “sufficient and robust” information to make an informed decision.

Proponents of mining say concretions found on the oceans’ floor could provide a huge supply of minerals to build electric cars, solar panels and wind turbines.

“We are seeing that the EU and a number of member states are struggling not only with their own positions but if and how they might develop some kind of common position,” Matthew Gianni, co-founder and political and policy advisor at the Deep Sea Conservation Coalition, told Climate Home News.

Views among EU nations on how quickly to press ahead with extraction rules diverge, with some showing a bigger interest in the new industry than others.

Yet eight European countries including Germany voted in favour of a moratorium on deep sea mining at the world congress of the International Union for Conservation of Nature in September.

The European Parliament endorsed a moratorium in June and the European Commission has recommended that member states adopt a common position on the issue, proposing that the international seabed “cannot be exploited” before its impacts have been “sufficiently researched” and “the risks are understood”. But it has not got agreement at the European Council.

And the Commission’s own position is murky. On the same day as the IUCN congress, it published a report calling for the diversification of the supply of raw materials for green technologies, including from “novel ways of sourcing, such as seabed and space mining”.

Tensions and diverging views surfaced at the ISA talks this week.

France supported fast-tracking the process – a position that might prove awkward for president Emmanuel Macron who is convening a “One ocean summit” in early 2022 to discuss marine conservation. “The French government is really two-faced about this,” said Gianni.

Germany’s representative at the ISA Stefan Keil contradicted his environment ministry’ earlier call for a moratorium. “I can assure council members that we are committed to working constructively to ensure the adopting of the mining guidelines,” he told the meeting. “Let’s regulate.”

Keil added that the body didn’t have to make July 2023 a hard deadline and should discuss a contingency plan in case longer was needed. “We should not ignore the elephant in the room and put ourselves in a position where we need to decide hastily when the time is up,” he said.

Andrew Friedman, project lead on seabed mining at the Pew Charitable Trusts, told Climate Home that inter-ministerial debates within the government were on-going on the issue.

Germany’s new coalition government sworn in on Wednesday has shown caution in supporting the nascent industry, calling for a review of deep-sea mining’s “environmental compatibility” and more research.

“With the Green Party now a member of the coalition in power, this debate has intensified over a whole-of-government position,” Friedman said.

A spokesperson for the German government told Climate Home they were not ready to comment on the issue, adding: “The new government will certainly look into this.”

“If governments want to be seen as environmental champions, they can’t support deep sea mining. It’s as simple as that,” Louisa Casson, oceans campaigner at Greenpeace UK, told Climate Home.

“This is now a test of political credibility for governments who claim to defend the oceans. Rather than allowing reckless companies to rush headlong into a race to the bottom, the only responsible course of action is an urgent deep sea mining moratorium to protect the oceans.”