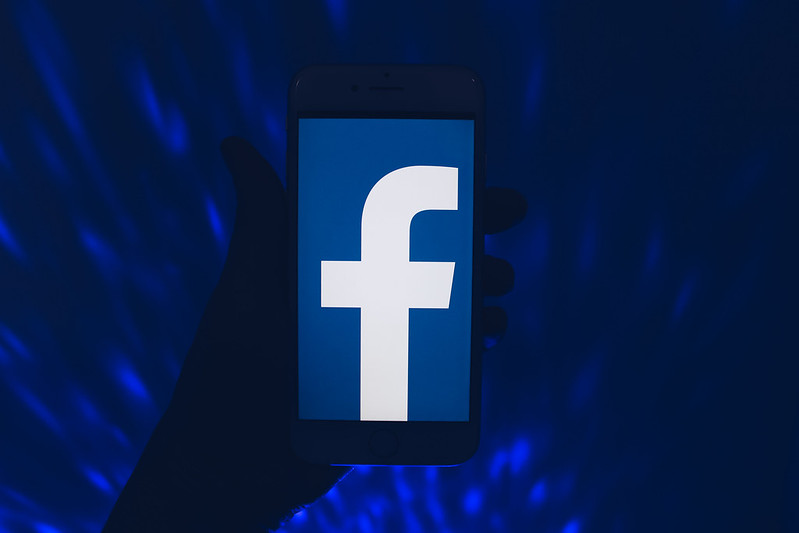 Paris Agreement architect Laurence Tubiana, companies and observers are making a last-minute call for a crackdown on climate misinformation to be included in the outcome of climate talks in Glasgow, UK.

They say there is a serious risk of misinformation derailing the Cop26 presidency’s efforts to keep 1.5C hopes alive and global efforts to reduce emissions.

In an open letter, they urge the Cop26 presidency to adopt a universal definition of climate misinformation and include action to address this in the text published at the end of the summit. That definition would cover deceptive or misleading online content, which either denies human influence on climate change or publicises greenwashing.

“The threat to Cop26 and climate action is not abstract, we have seen misinformation derail conferences before,” the letter states. In 2018, a far-right misinformation campaign pressured European parties to drop support for a UN global compact on migration.

“The compact was actively derailed by coordinated attacks via social media platforms,” Harriet Kingaby, co-founder of the Conscious Advertising Network who launched the campaign, told Climate Home News. “The [false] message being spread was that it was a legally binding contract, that anyone criticising migration at all was going to be jailed.”

The letter has more than 250 signatories, including Cop sponsors Sky and SSE, Tubiana and Manuel Pulgar-Vidal, president of Cop20 in Lima and WWF’s global climate lead. It urges social media giants to introduce climate misinformation policies and enforcement, similar to those published in response to the widespread problem of misleading posts about Covid-19 vaccines.

“The impact of climate misinformation is not merely neatly contained within the edges of a social media post: it distracts from real climate solutions, and wastes time presenting false ones,” Laurence Tubiana, CEO of the European Climate Foundation and one of the architects of the Paris Agreement, told Climate Home News.

“Misinformation threatens progress on climate by undermining public trust and support for the urgent action needed to limit global warming to 1.5C. We cannot let it take the wind out of the sails of the climate movement,” Pulgar-Vidal said by email. “Cop26 must commit governments to taking real action to tackle deceptive and misleading climate claims.”

The issue was not on a list of potential elements of a Glasgow agreement published on Sunday. To be added, it would need the backing of a national delegation. A first draft of the summit outcome was due to be published on Tuesday night.

Recent examples of climate misinformation include US rightwing pundits blaming power outages in Texas on frozen wind turbines, when in fact gas plants were a bigger problem, and trolls falsely claiming on Facebook that arson by environmental campaigners was to blame for the Australian bushfires.

Misinformation on Facebook is “rampant” and “increasing quite substantially”, according to a report published last week by the Real Facebook Oversight Board, an independent watchdog and the environmental NGO Stop Funding the Heat.

Analysis of 48,700 Facebook posts found between 818,000 and 1.36 million daily views of climate misinformation. Just 3.6% of the misleading content identified had been fact-checked. Facebook pledged to flag climate denial content earlier this year and pass it onto its Climate Science Information Centre.

Analysis by Newsguard and Comscore published this summer found that each year an average of $2.6 billion is being spent by big brands advertising on misinformation sites.

During a speech to the climate summit on Monday, former US president Barack Obama referenced the threat climate misinformation poses to global negotiations.

“International cooperation has always been difficult. It’s made more difficult by all the misinformation and propaganda that can flood out through social media these days. Business leaders, let’s face it, are typically rewarded for boosting short term profits, not addressing major social issues,” he told world leaders.

Kingaby said that the US has an important role to play in tackling misinformation as many major social media companies are based there. “If they are as committed to climate action as they say they are, this is a hugely important step towards fixing the problem,” she said.