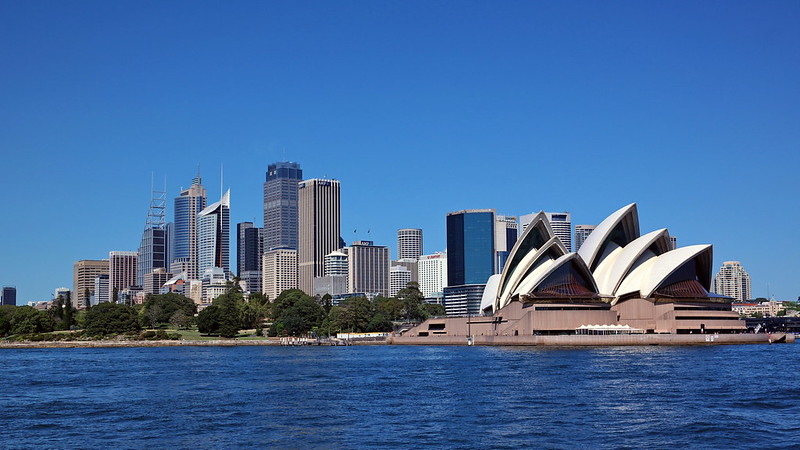 By Michelle Grattan, University of Canberra

The government claims Australians will be nearly $2000 better off on average under its plan to reach net zero by 2050 compared with taking no action.

According to the modelling – which the government has yet to release – gross national income will be 1.6% higher, and 62,000 new regional mining and heavy industry jobs will be created under the plan.

Scott Morrison and energy minister Angus Taylor released the plan and a “projection” of up to 35% for emissions reduction by 2030. The prime minister will take the plan to the Glasgow climate conference next week.

Morrison reiterated Australia would not make this a “target”, but would stick with its present 2030 target of reducing emissions by 26-28% on 2005 levels by 2030.

The expected overshoot is being driven by three factors: the rapid uptake of renewables, especially solar; business and household energy efficiency using new and emerging technology, and changes in land use.

Morrison said the target had been an election commitment, while also saying Australia “may even achieve better” than the 35% reduction. He ruled out promising a bigger medium term figure before the election.

But, unexpectedly, the government has not accompanied the plan’s release with a list of what the Nationals won in their agreement to sign up to the 2050 target. The only measure announced was that the Productivity Commission would review progress every five years, starting in 2023, looking at the socioeconomic impacts.

The government says existing priority technologies enabled by the plan would get Australia 85% of the way to net zero by 2050. The gap would be closed by emerging technologies.

The breakdown of the sources of abatement in the plan is: reductions already made up to 2020, 20%; the technology investment roadmap, 40%; global technology trends, 15%; international and domestic offsets, 10-20%; and further technology breakthroughs, 15%.

Asked about the total cost of the plan, Morrison avoided the question. He said the government would release the modelling underpinning the policy “soon”.

He stressed the economic side of the plan, acknowledging but placing less emphasis on the environmental need to get to net zero by 2050.

The plan was “uniquely Australian”, Morrison said. “It is an energy, trade, an economic plan, not just an environmental plan. It’s about delivering results through technology, not taxes.”

It worked by “enabling” rather than legislating or mandating.

The plan would “not shut down our coal or gas production or exports.

“It will not impact households, businesses or the broader economy with new
costs or taxes imposed by the initiatives that we are undertaking.

“It will not cost jobs, not in farming, mining or gas, because what we are
doing in this plan is positive things, enabling things. It will not increase energy bills.

“It is not a revolution but a careful evolution.”

Morrison said the plan was removing any blockage to investment in technologies, saying: “We are going to do this. If you want to do this thing with us then we’re the place you want to do it.”

He said Australians “understand and they support the need to take action on climate change. So do I. So does our government.”

Morrison indicated he will spruik Australia’s record at Glasgow. “There will be lots of words in Glasgow but I’ll be able to point to the actions of Australia and the achievements of Australia.”

He argued other countries could learn from Australia. “The Australian way shows a way for other countries to follow. The challenges that we face here in Australia, particularly with the nature of our economy are not that dissimilar to those being faced in Indonesia or in Vietnam or in India or places like that or indeed China.

Opposition leader Anthony Albanese said Morrison had announced “a vibe rather than a target”.

Michelle Grattan is a professorial fellow at the University of Canberra.