Chinese provincial governments approved construction of 5.2GW of coal power capacity in the first half of 2021, analysis by Greenpeace has found 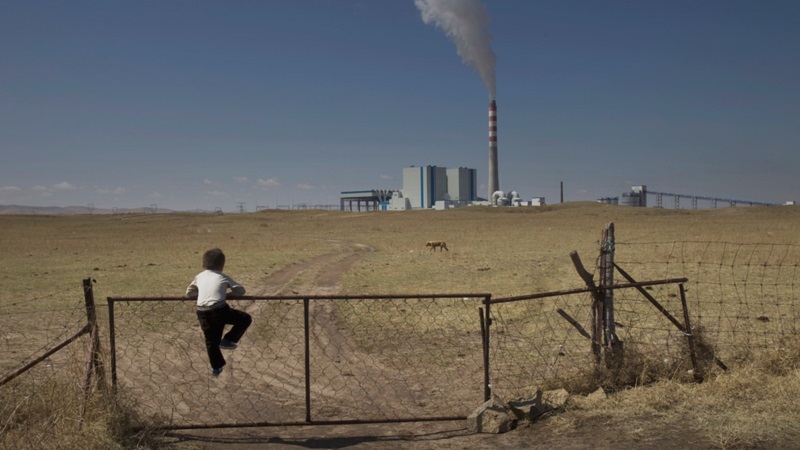 A coal power plant in the grasslands of Inner Mongolia (Photo: Lu Guang/Greenpeace)

In the first half of 2021, Chinese provincial governments approved the construction of 24 new coal-based power projects, according to a Greenpeace analysis.

The 5.2GW of coal power approved is a 79% decline on the coal capacity approved in same period of last year.

Of the 5.2GW approved, 3.3 GW is from three major coal-fired power stations in the provinces of Anhui and the coal-dependent northern province of Shaanxi.

The provinces mainly justified the projects on the basis of “securing long-term electricity supply”. Some parts of the country experienced electricity shortages last winter and this summer.

This data is from 27 provincial governments’ lists of “key projects” – a tool to apply for funding from the central government.

Being on the key project list is a near-guarantee of support from Beijing, according to Centre for Research on Energy and Clean Air analyst Lauri Myllyvirta.

He told Climate Home News that the initiatives on the list are funded by state-owned banks. “Getting included on the major project list either means you already have the initial planning permit or it is a shoo-in”, he said.

While provincial governments have permitting authority on industrial projects, the central government can choose to intervene.

Two of the three major power plants in Anhui and Shaanxi were financed by state-owned enterprises.

Greenpeace suggested state-owned firms could be stepping up as private companies back off from financing new coal power generation.

For its recovery from Covid-19, China is relying on “an enormous wave of construction and industrial projects” Myllyvirta told Climate Home News.

China’s gross domestic product (GDP), energy consumption and production of steel, cement and aluminium increased in 2020 despite the pandemic.

The central government did not allow all the provinces’ polluting projects this year though.

Myllyvirta said that nine provinces had approvals of new ‘high emissions’ projects suspended because they increased their CO2 intensity in the first half of the year.

For the first time, China did not back any coal power projects outside the country in the first half of 2021.