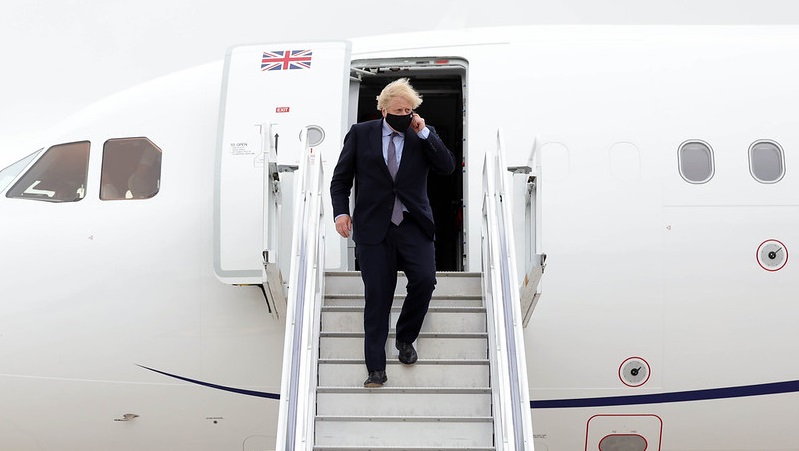 The UK government has done “surprisingly little” to deliver on its ambitious climate targets, according to its official advisors, and needs to up its game before hosting Cop26 climate talks in November.

The Climate Change Committee delivered its annual progress report to parliament on Thursday. It found that while the UK has reduced its energy-related emissions by phasing out coal and installing renewables, emissions from transport, buildings, industry and farming had hardly budged.

At a press briefing ahead of the launch, committee chair Lord Deben gave the government nine out of 10 for climate commitments but “somewhere below four” for delivery.

“They need to step up vary rapidly. We have to have a net zero strategy before Cop26,” he said. “If we don’t have that then it will be very difficult to make Cop26 stand up because everyone is looking for action and delivery not just for promises.”

But Chris Stark, CCC CEO, told a press briefing that “targets are not going to be achieved by magic. Surprisingly little has been done so far to deliver on them.”

Stark said the UK was not on track to meet its carbon budgets and its 2030 emissions target. “That is not a great place to be for the UK to be as Cop President,” he said.

The government defended its record in a statement, saying: “Any suggestion we have been slow to deliver climate action is widely off the mark.” It cited “record investment” in wind power, £5.2bn investment in flood defences and plans to decarbonise industry.

While the UK’s energy emissions (yellow) have fallen, most other sources were flat before the pandemic

Stark said the government had failed to engage the public on politically difficult issues like diet change or limiting flying. In March 2021, the finance minister froze air taxes on short-haul flights and prime minister Boris Johnson has ruled out meat or carbon taxes on consumers.

On buildings, the committee criticised the government for not changing regulations to stop homes overheating and for bungling and then cancelling an energy efficiency programme called the Green Homes Grant.

They recommend strengthening design standards for new and existing houses to make them energy efficient and suitable for the changing climate in the UK, which has been experiencing more floods and heatwaves. 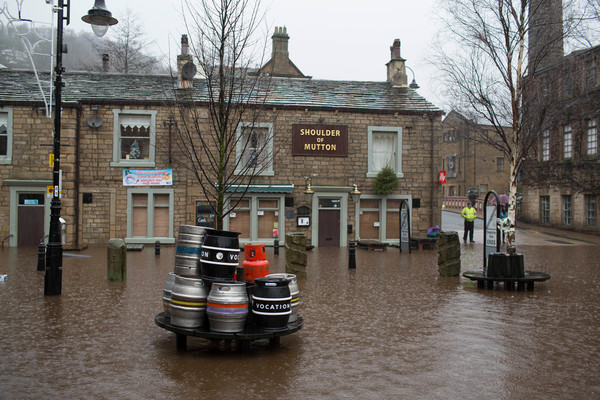 Transport is the UK’s biggest emitting sector, since electricity has been cleaned up. While sales of electric vehicles have been increasing so have those of bigger, more polluting cars.

The committee recommends taxing flying so that it costs more than the train, installing electric vehicle chargers and encouraging walking, cycling and public transport.

On agriculture and land use, Stark said progress was “woeful”. The CCC recommends policies to adapt farming to climate change and improve awareness and skills in sustainable farming, forestry and peatland management.

The committee called on the agriculture department to restore peat, a major carbon sink, and ban the burning of peatlands. Landowners burn peat to encourage plants which attract birds like grouse, which are shot for sport.

In its statement, the government promised to publish strategies on heat and buildings, hydrogen and transport this year, plus a comprehensive net zero plan, setting out “many of the very policies the Climate Change Committee is calling for” to “redouble our efforts”.

The committee said emissions from oil and gas production should fall 68% by 2030, but stopped short of recommending an end date for the sector. Ministers are set to approve a new oilfield in the North Sea to extract 150 million barrels over its lifespan, according to a report in The Times.

Denmark and California have promised to stop extracting fossil fuels by 2040 and 2045 respectively. The International Energy Agency has said there should be no further fossil fuel expansion beyond 2021 if the energy sector is to reach net zero by 2050.

Asked about this, the CCC’s head of carbon budgets David Joffe said there were several ways to meet net zero. Reducing fossil fuel extraction was “attractive”, he said, but there was a tension between that goal and relying on imports while the UK decarbonises.

Chris Stark said the government “is playing a pretty high-stakes game” by “placing all of their chips on the net zero strategy which is planned before Cop26”. He added: “That strategy is going to have an awful lot to do”.

This article was updated after publication with the government response.