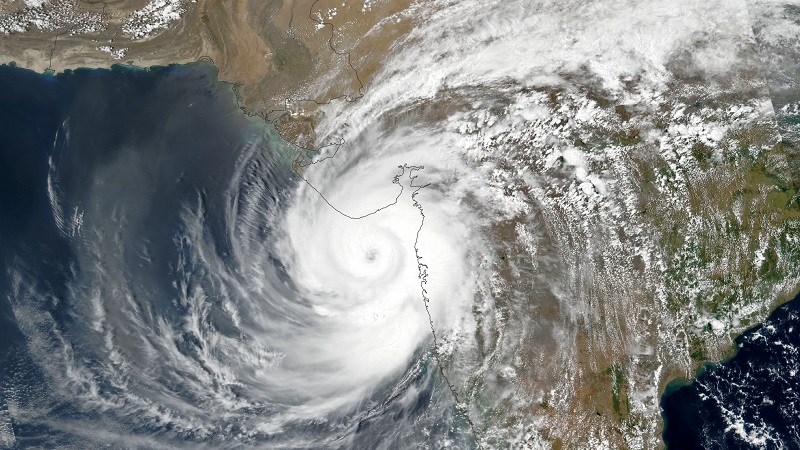 The US space agency Nasa has laid out plans to use improved satellite technology to better monitor climate change impacts around the world.

The agency’s head of earth systems Karen St. Germain told Climate Home News the information gathered will be freely and easily available to the public with the agency seeking to partner with private companies, scientists and foreign governments.

“The idea is to get more scientific eyes on the data and accelerate the pace of scientific discovery and press that into use,” she said.

The new satellite images will offer higher resolution images than current ones and combine two different wave-lengths of satellites. The programme is expected to begin in 2027-2029.

One area of focus will be to establish the role aerosols play in contributing to extreme weather events and climate change. Aerosols are clumps of small solid particles in the air, like smoke from a fire, sand from a desert, ash from a volcano or pollution from a factory. They act like seeds for clouds, giving the water droplets something solid to cling on to.

By understanding the movement of aerosols, scientists can predict where and how clouds will form. Grantham Institute researcher Paulo Ceppi told Climate Home: “More aerosols means a cooling effect – a negative radiative forcing, opposing the warming effect of increasing greenhouse gases. This is because more aerosols means more clouds, to put things simply. But exactly how large this effect is isn’t well understood.”

By developing satellite observation systems of clouds and aerosols, Ceppi said researchers are hoping to measure more exactly the amount of aerosols in the air and better understand cloud formation around them.

St. Germain, of Nasa, said that understanding aerosols can help predict extreme weather events, like the cyclones currently battering South Asia, and how hot the Earth is getting, as different types of clouds reflect different amounts of sunlight.

In recent years, rapidly intensifying storms have become more frequent, St. Germain said. Nasa’s new Earth Systems Observatory (ESO) will examine how and why this happens so that authorities can better predict when storms become dangerous.

As well as extreme weather, the ESO’s satellites will monitor changes on Earth such as melting ice sheets. St. Germain said this is important, not just to understand the rate of global warming and sea level rise, but to predict sea levels in specific areas. 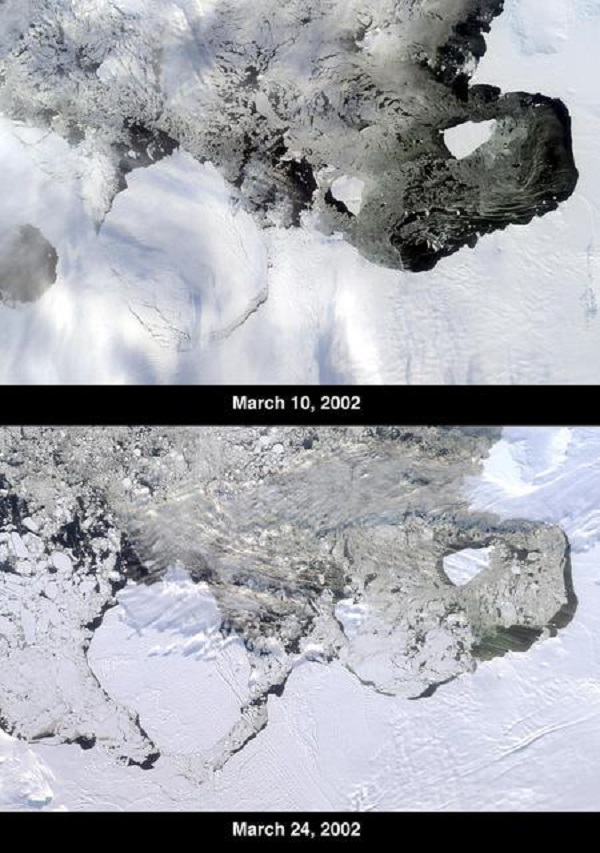 “If you look at the sea level around Greenland, it’s higher than it is a little bit further away because Greenland is like a big bowl of ice. There’s a lot of mass there and it has additional gravitational pull so it literally pulls water closer to it and raises the sea level,” St. Germain said. If half of Greeland melts, its gravitational pull will lessen and its sea level will fall, she added.

Parts of the US coast are slowly rising as they rebound upwards from the last ice age, she said. So, when judging how sea level rise will affect coastal communities, the extent of land rise must be accurately understood and factored in.