As the world’s fourth-largest importer of coal, South Korea needs to rapidly change its energy mix to achieve net zero emissions by 2050 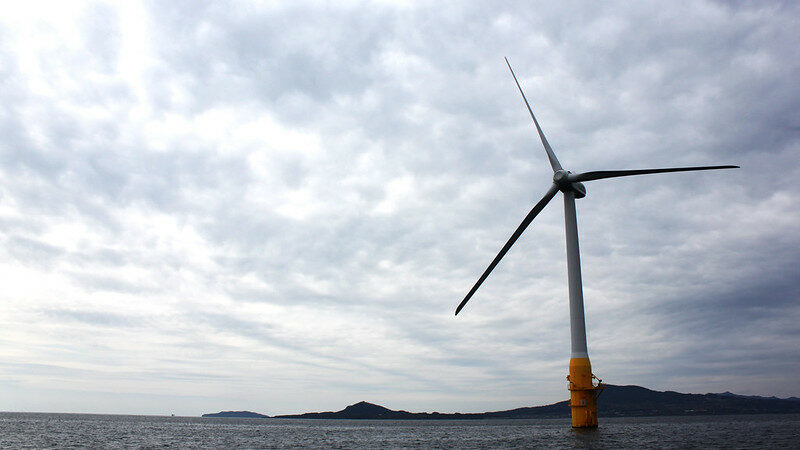 South Korea is starting to attract investment into major clean energy projects after formally submitting its 2050 carbon neutrality strategy to the UN.

In October, president Moon Jae-in announced that South Korea aims to achieve carbon neutrality by 2050, turning an election promise of a Green New Deal into a policy pledge.

Achieving net zero emissions by 2050 is a tall order for South Korea, which is the world’s fourth-largest importer of coal and the third biggest investor in overseas coal projects. It will require a complete phase out of coal and a rapid acceleration of clean technologies.

Renewables make up just 4% of the country’s electricity mix, the lowest share of any developed country member of the International Energy Agency.

In December, South Korea submitted its 2050 carbon neutrality strategy to the UN, outlining its plans to decarbonise the country’s energy, agriculture and transportation sectors. Solar and wind energy as well as hydrogen form are central to the plans.

South Korea’s net zero pledge and those of other major economies, such as Japan and China, are expected to spur investment into renewables and batteries.

Since Moon’s announcement, South Korea has unveiled plans to build the world’s largest floating wind farm. In December, Korea Hydro & Nuclear Power signed a deal with Spanish company OW Offshore to construct a 1.5 GW wind farm off the coast of the southern city Ulsan. The government has said it aims to develop 4.6 GW of offshore wind farms by 2026.

SK Group, one of South Korea’s top oil producers, announced this month that it will invest $1.5 billion in the US hydrogen fuel cell maker Plug Power. The company makes hydrogen cells for electric vehicles and builds fuelling stations in North America.

The investment, which will make SK Group Plug Power’s largest investor, is another sign that Korean companies are starting to shift away from fossil fuels and accelerate the green energy transition following Moon’s pledge.

Coal, however, remains a big problem for South Korea. In its 2050 strategy, the country says it plans to phase out all coal plants or convert them to run on liquefied natural gas.

But it has not set a date for ending coal power and currently has 7.2 GW of coal capacity under construction, according to Global Energy Monitor data. According to Climate Analytics, South Korea must phase out coal power by 2029 if it is to meet its obligations under the Paris Agreement.

South Korea’s focus on gas as a “clean transition fuel” conflicts with South Korea’s 2050 carbon neutrality ambition, said Kim. Gas is commonly touted as a cleaner fuel than coal, because it emits around half the carbon dioxide when burned for energy. But methane, which can leak into the atmosphere during gas extraction or transport, contributes significantly to global warming.

Kim said that the national power plan urgently needs updating as in its current form it states that gas units can continue operating beyond 2060. “It needs to be revised to be consistent with the 2050 carbon neutrality goal.”