It is the biggest climate policy milestone since the Paris Agreement in 2015, but the strength of China’s carbon neutrality pledge depends on these key details 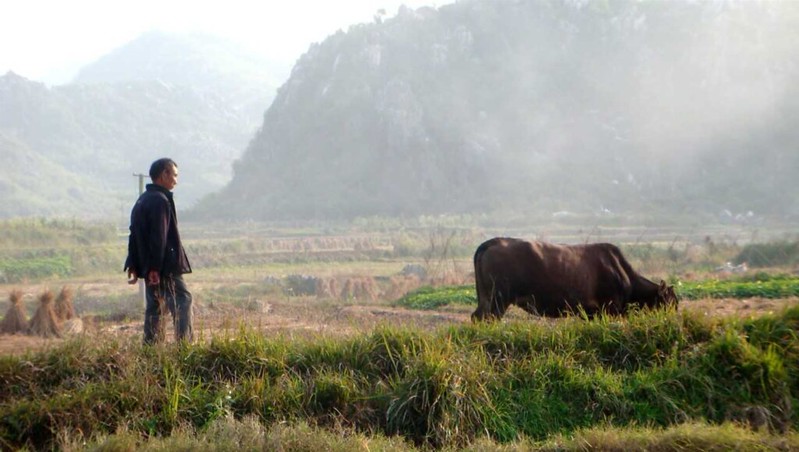 China’s pledge to achieve carbon neutrality before 2060 has been hailed as the most important milestone in global climate policy in the last five years.

If China achieves its goal by 2060, it could lower global warming projections by 0.2 to 0.3C, the single biggest reduction measured since countries signed the Paris Agreement in 2015, according to Climate Action Tracker (CAT).

“This would mean that China, responsible for a quarter of the world’s greenhouse gas emissions, would phase out any conventional use of coal, oil and gas by the middle of the century, unthinkable a few years ago,” Professor Niklas Höhne of New Climate Institute said on Wednesday.

President Xi Jinping’s announcement was short on detail, however, raising a number of questions about how China will follow through on its promise.

1. Does the target apply to all greenhouse gas emissions?

China’s target appears to only cover carbon dioxide emissions, not other greenhouse gases like methane from cows, nitrous oxide from fertilisers or fluorinated gases used as coolants.

China has pledged “carbon neutrality” rather than “climate neutrality”, a less stringent target than that adopted by the EU and UK, Oliver Geden, scientist and head of research at the German Institute for International and Security Affairs, told Climate Home.

“It takes much longer to get to climate neutrality than carbon neutrality, usually around 10-20 years,” he said. That is because some non-CO2 emissions are hard to eliminate and need to be offset by removing carbon dioxide from the air.

Certainly a major step forward that China now aims to achieve 'carbon neutrality' by 2060, but it can't be directly compared to EU's and UK's targets for 'climate neutrality' by 2050.
Net zero GHG harder to achieve than net zero CO2, takes 10-20 yrs morehttps://t.co/WuHKowAyMa pic.twitter.com/mHVTjsMD4R

2. Does China plan to phase out coal?

To achieve carbon neutrality by 2060, China would need to stop burning coal. That is a major ask for a country that is home to half of the world’s coal power capacity. As of July 2020, it had another 100GW under construction and 150GW in planning stages.

Yuan Lin, senior carbon analyst at data consultancy Refinitiv Carbon, told Climate Home that China’s pledge “could inject fresh momentum” into the debate over coal. “I expect the coal phase-out to speed up in China with the raised climate ambition,” Yuan said.

Bill Hare, CEO of Climate Analytics, acknowledged that there is scepticism of the neutrality goal given China’s trajectory on coal but said the new pledge indicates that the government could be moving towards a commitment on phasing out the fossil fuel.

“China rarely makes announcements unless it is confident that it will move towards achieving them,” Hare told Climate Home.

3. How much earlier can China peak its emissions?

President Xi told the UN general assembly China would peak emissions “before 2030”, an only marginally stronger wording than its existing commitment to reach that peak “around 2030”.

According to Climate Action Tracker, China is already on track to achieving that goal and is in a strong position to update its national climate target. China outperformed its 2020 carbon emission target, reaching the goal three years ahead of schedule.

China could and should peak emissions before 2030, Li Shuo, Beijing-based senior energy and climate officer at Greenpeace, told Climate Home. “China should do so as soon as possible but no later than 2025,” he said.

For context, China’s current NDC has CO2 peaking “around” 2030. Making it “before” 2030 is not enough, but at this stage shows positive political willingness. Key next step is to answer by how much before.

4. Does this apply to China’s “belt and road” investments?

China’s climate impact is not limited by its borders. It is financing a quarter of coal plants under development in other countries through its “belt and road” initiative, with a capacity of 102 GW.

If tougher targets at home lead to outsourcing of pollution, it will undermine the climate benefits. If China encourages other countries to join the net zero club, it will amplify them.

More broadly, the pledge will “shift the discourse”, said Geden, and “put other emerging economies under pressure to come up with explanations about why they don’t want to [achieve carbon neutrality].”

A national-level policy on net zero could act as an important catalyst for companies and cities, encouraging them to declare their own net zero targets.

Earlier this year many Chinese energy and industry companies launched a “Zero Carbon China” initiative which signalled confidence to the government to adopt the carbon neutrality target, Hsu said.

“Previously, we have seen few Chinese municipalities and companies committing to net zero, compared to their European peers. However, that was exactly due to lack of climate policy discussion in the domestic environment. With China’s 2060 goal, carbon neutrality will be higher on the agenda for local governments and companies,” said Yuan.