US, Russia are among many G20 nations helping coal, oil and gas more than clean energy as part of recovery packages, a major study will show 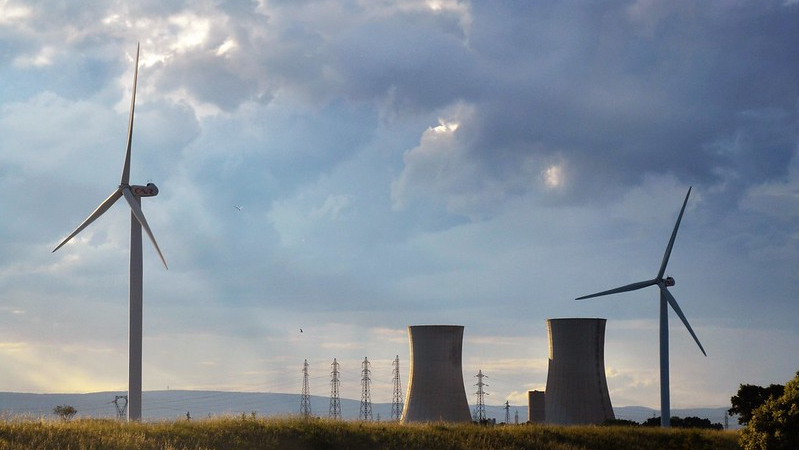 By Alister Doyle and Megan Darby

Major nations including the United States and Russia are throwing a lifeline to fossil fuel companies during the coronavirus crisis, rather than seizing a historic chance to shift to cleaner energies, a study by 14 research groups is set to show.

Preliminary findings, shared exclusively with Climate Home News, showed that only China, India and four other nations in the Group of 20 leading economies were committing more public money to clean energy than to polluting sectors.

“This is a once-in-a-generation opportunity… to use government funding, government subsidies, loans, to reshape our future,” said Ivetta Gerasimchuk, Sustainable Energy Supplies lead at the International Institute for Sustainable Development think-tank, one of the groups involved.

G20 nations are committing trillions of dollars to combat the economic slump induced by Covid-19.

But “the overall trend is that… there is more money going into fossil fuels than into clean energy,” she told a webcast organised by the Stockholm Environment Institute, another of the 14 research organisations.

“What we see is pretty much what countries did before the Covid crisis they keep doing. In this sense the crisis… has just exacerbated the trends we had before, unfortunately.”

The findings are due for publication on 15 July, at a new website, energypolicytracker.org.

The G20 countries where commitments to clean energy exceeded those to fossil fuels were China, India, Japan, Germany, the UK and Brazil.

In the five remaining G20 members – the European Union, Italy, Mexico, Argentina and South Africa – there was so far a lack of data or it was hard to disentangle support levels.

Gerasimchuk also said there were very many “shades of green”. Supporting battery-powered cars in a shift from petrol and diesel engines would be good for the climate, for instance, but not if the electricity used to recharge them came from coal rather than solar or wind power.

China was a borderline case, with a big rail bailout package tipping the balance towards green investment.

Michael Lazarus, director of the Stockholm Environment Institute’s US Center, said that “while much is on hold because of Covid, there is yet to be a sign of a reset in most countries” to help achieve goals of the 2015 Paris climate agreement.

“We expect to find a similar disconnect” between climate and energy policies in an update of that report later in 2020, he said. He said global carbon emissions may fall 8% this year from 2019 because of the economic slowdown but that they “could easily rebound strongly” in coming years unless governments shift to more sustainable policies.

Adam Matthews, Co-Chair of the Transitions Pathway Initiative representing major institutional investors, said that major European oil companies, such as Royal Dutch Shell or Total, had started to engage with the idea of net zero emissions in what he called a “very significant shift” from past reluctance.

But he said companies also needed governments to act. “You can’t expect companies to act in the absence of regulation,” he said.

Among the most radical steps by a government, Costa Rica has imposed a moratorium on oil exploration. But it is now facing calls to reassess the policy to raise money to recover from the Covid-19 crisis, said Andrea Meza Murillo, director of the climate change directorate at the Ministry of Environment and Energy.

“It’s risky times right now for all of these policies,” she said. “We need to show we can generate green jobs”.