Comment: Demands for action are outstripping political will. The diplomatic task of bridging the expectations gap falls to the hosts of next year’s climate talks 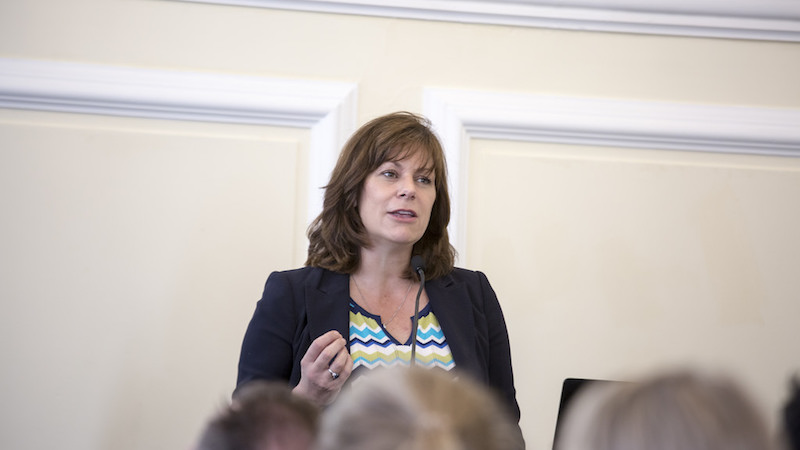 This is the year the global conversation on the climate changed. It is no longer a marginal issue but has joined the political mainstream.

Political attention is now constant. Media coverage has broken out of the green ghetto. Climate deniers have returned to obscurity.

What climate scientists said would happen is happening, only sooner and more dramatically than they previously thought. The technologies to free the global economy from fossil fuel dependence have also become competitive faster than anyone thought possible. They will become cheaper still in future.

So, are things looking up for the next two rounds of climate negotiations in Madrid, which began on Monday, and Glasgow? Not necessarily.

Public support for forceful climate action is certainly rising but there are few signs that the political will to act is also rising. The gap between what governments are doing about climate change and what they need to do is widening.

The Paris Agreement recognised that climate policy success would require commitments to reduce carbon emissions to become more ambitious. It built into the agreement a ratchet mechanism to require a progressive raising of effort. The next two Cop rounds will determine whether this mechanism can be made to work.

David Roberts, one of the world’s better commentators on climate policy, writing in Vox, warned that the UN climate convention – the UNFCCC – was entering a ‘perilous decade’. At the heart of the peril is an expectations trap.

Political leaders everywhere are declaring a climate emergency. It is therefore natural for people to expect more from the annual gathering of tens of thousands of ministers, officials, scientists, business leaders and climate activists than we are likely to get in Madrid or Glasgow.

Frustration is inevitable. And understandable. It is not hard to imagine either the scale or mood of the protests Extinction Rebellion might mount in Glasgow. The peril is that this frustration will nourish the idea the UNFCCC has failed to deliver and that another way must be found for the world to protect the climate.

Not everyone running this argument will be doing so in order to get more done about climate change. And none of those already running it have come up with anything better. The UNFCCC is not, and cannot be, some surrogate global legislative assembly.

Its real world task is to keep enough alignment of the forces within and between countries that want to solve the problem for the real economy to make the transition to net zero. If we expect it to do more than it can, it will fail. If the UNFCCC fails then we lose that alignment and everyone’s climate efforts go backwards.

In Glasgow, the task of steering the world out of this expectations trap will fall to the UK government. It will be a crucial test of its claim to global leadership on climate change. Climate diplomacy happens in capitals not negotiating rooms. It will be conversations in capitals in the next few months that will shape the space for agreement in Glasgow. If this diplomatic effort is late, weak or poorly focussed, then the negotiations will run head on into those rising expectations.

If the UK is to have the authority to be an effective global leader  and to lift ambition then it must be seen to be walking the talk. It has rightly won global praise, sometimes by way of imitation, for its climate act. But a clear gap is emerging between its agreed carbon budgets and the policies required to meet them. Closing that gap will be essential to achieving the authority the UK will need to make a success of Glasgow.

There are four things it could do right away that would secure this authority: spend an additional £1billion/year on leveraging private capital to make domestic buildings energy efficient; lift its moratorium on onshore wind developments; write a 2030 target for phasing out internal combustion engines into law, instruct its export credit agency and representatives on international financial institutions not to approve finance for new fossil fuel developments.

One of the keys to diplomatic success it that other governments believe you are serious. Adopting these four domestic policies would be a clear indication that the UK is serious about global success in Glasgow.

Tom Burke is chairman and founding director of E3G