Country must rapidly comply with EU limits on nitrogen dioxide or face fines, in ruling that will pile pressure on other underachievers 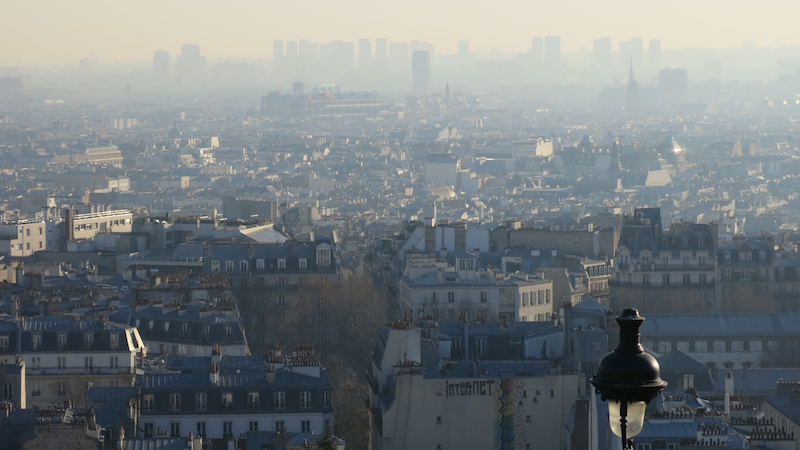 In a statement, the European Court of Justice (ECJ) said that France exceeded nitrogen dioxide levels, which are associated with exhaust from diesel engines, in twelve zones.

The country must now comply with EU standards without delay, with failure to do so exposing it to fines by the European Commission.

The ruling by the ECJ, which makes France the third EU state to be condemned by the court for exceeding pollution limits alongside Bulgaria and Poland, is the latest in a spree of judicial actions by the European Commission against member states failing to comply with air quality standards.

Germany, Hungary, Italy, Romania and the UK also face legal action for exceeding emission limits on nitrogen dioxide and particulate matter. Germany, Italy and Luxembourg are also grappling with cases for allowing car manufacturers to toy with their emissions. The ECJ has yet to give out a verdict on these.

“The condemnation is excellent news, which we impatiently awaited,” Olivier Blond. head of Respire, a French association campaigning for clean air, told Climate Home News. “I hope that this will incite the government to finally take the necessary measures. We particularly need to fight against diesel vehicles: these are the biggest nitrogen dioxide emitters.”

Hi. Just a reminder that CHN is a small independent news site, dedicated to bringing you stories like this from all over the world. That’s expensive and we need our readers to help. Here’s how you can, even for a few dollars a month.

Jens Müller, air quality manager at Transport & Environment, said: “For years the French government has failed to tackle toxic air pollution, and today’s ruling is the strongest possible decision to finally force them to act. Road transport is the main source of pollution in most European cities and the only solution is to ban dirty cars and replace them with fewer and zero-emission vehicles.”

“Europe at its best has won legal action against France at its worst to enforce nitrogen dioxide laws. UK is next in the dock,” Simon Birkett, CEO of Clean Air London, said in a tweet.