Poland faces threat of water crisis as rivers dry up

Experts warn Poland could face a serious water crisis in coming years, if the country of 38 million people fails to capture more water 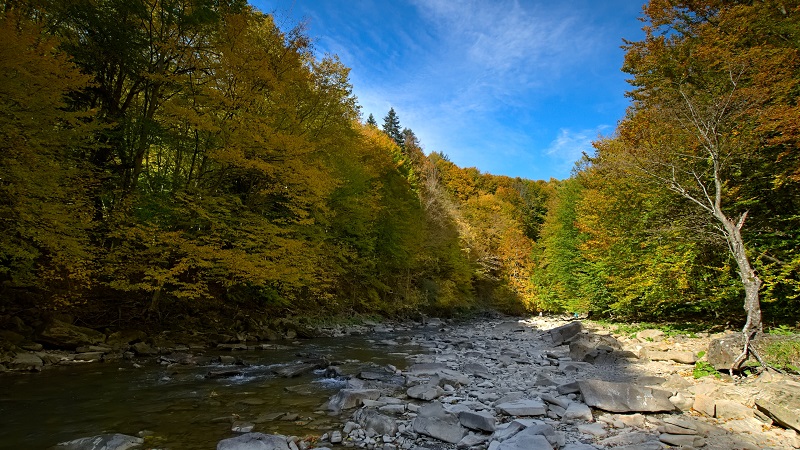 Hundreds of rivers in Poland are drying up leaving the country at risk of a serious water crisis (Photo: B.K/Flickr)

With his two fishing rods planted firmly on the bank of the Vistula river, 85-year-old Tadeusz Norberciak peers at rocks exposed on the dry riverbed, a telling sign of Poland’s looming water crisis.

“I can’t remember water levels being as low as what we’ve seen in recent years, it’s tragic”, says the pensioner, sporting a fisherman’s vest and cap for protection against the blazing sun.

“Further north, it’s even worse, the Vistula looks like puddles,” he told AFP on a part of the waterway passing through the capital Warsaw.

Hundreds of rivers in Poland are drying up little by little.

According to experts, the central European country of 38 million people risks a serious water crisis in the coming years.

Poland’s Supreme Audit Office (NIK) warned in a recent report that already there is only 1,600 cubic metres of water available for each Pole per year, which is only slightly more than the EU average.

“Our (water) resources are comparable to those of Egypt,” it said in the report bearing the ominous title: “Poland, European Desert”.

Contrary to popular belief, Poland, which is located at the confluence of oceanic and continental climate zones, has never had much water.

It receives less rainfall than countries further west, while the rate of evaporation is comparable. Warmer winters with less snow mean that groundwater is not being replenished by spring melts.

And Poland captures little of this water, which experts say is a big part of the problem.

The result is that a vast strip of land across the country is slowly turning into steppe – semi-arid grass-covered plains, that threatens agriculture, forests and wildlife.

With climate change, more frequent droughts and only brief and often violent rainstorms, experts insist the situation is reaching a critical threshold.

The situation is likely to be even worse this year.

The Polish Hydrological Service sounded the alarm in July, warning that groundwater levels in 12 out of 16 Polish provinces could be too low to fill shallow wells.

Skierniewice, a town of 47,000 people some 80 kilometres southwest of Warsaw, had to cut water in some districts in early June. For days, water was only available to ground-floor flats.

With no running water on upper floors, municipal authorities were forced to distribute ten-litre water bags to furious residents.

The shortages are triggering social conflict.

Residents of Sulmierzyce in central Poland accuse a local open pit brown coal mine of syphoning off water.

Harare: Two million in Zimbabwe’s capital have no water as city turns off taps

In Podkowa Lesna, a small leafy town near Warsaw, resident are up in arms against their neighbours in nearby Zolwin, whom they accuse of using too much water from a common source to water their gardens.

“Parts of the country are already experiencing hydrogeological drought – a situation when water doesn’t enter the deep layers of the soil and is not filtered in springs,” says Wody polskie’s Kiergiel.

Lacking sufficient reservoirs, Poland retains only 6.5% of the water that passes through its territory, while Spain manages to keep nearly half.

To ward off a crisis, the government plans to spend 14 billion zlotys ($3.6 billion) to build around 30 holding tanks. These should double Poland’s water retention capacity by 2027.

Farmers will be able to build small tanks up to 1,000 cubic metres without special permits.

“We’re only just discovering that Poland has an issue with water… We thought it was a sub-Saharan Africa problem, not a European one,” says Leszek Pazderski, an environmental expert with Greenpeace Poland.