The number of carbon-cutting inventions filed globally has plummeted this decade, despite growing awareness of the urgency of climate action 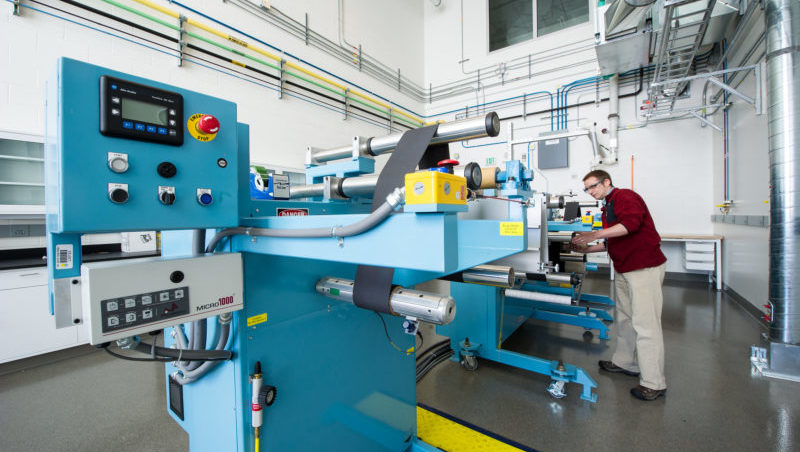 Innovation in clean technology has slowed down dramatically in recent years, analysis by the International Energy Agency (IEA) and Organisation for Economic Co-operation and Development (OECD) shows.

Drawing on data from the Worldwide Patent Statistical Database, the two Paris-based think tanks found a sharp drop in patent applications for carbon-busting inventions since the beginning of the decade.

The downward trend was confined to technologies for mitigating climate change. Communication and health innovations, in contrast, saw steady growth.

“The precipitous decline in patented innovation since 2011-2012 is a stark warning, since there can be a long lag between innovation and cost reductions,” authors Miguel Cárdenas Rodríguez, Ivan Haščič and Nick Johnstone wrote.

“We have benefited significantly in recent years from the research efforts that went into wind and solar power in the 1990s and 2000s, with increasingly competitively generation costs. The evidence presented here based on patents raises concerns about developments in future years.”

The analysis did not fully explain the reasons behind the trend, but cited political uncertainty and technological maturity as possible culprits. A growing overlap between digital and carbon-cutting technology can also make the latter harder to single out.

“Carbon is ubiquitous in our economies, and because it is ubiquitous, the means by which you can mitigate it are ubiquitous,” Johnstone told Climate Home News. “For that reason it can be increasingly difficult to identify these inventions that can lead to climate mitigation, just because, like mushrooms, they can pop up anywhere.”

In 2015, then-US president Barack Obama fronted Mission Innovation, a pledge by 24 countries and the European Commission to double investment in clean technology research and development by 2021.

Most signatories are lagging behind that commitment, however. A December report from the Information Technology & Innovation Foundation found they were collectively on track to increase public R&D spending only 50% percent over the 5-year period.

In an e-mail to CHN, David King, who as UK former climate envoy was a key architect of Mission Innovation, described the IEA/OECD findings as “surprising”. This did not mean the initiative had failed, he said, as it only fully launched in 2016/17 and “is still getting off the ground.”

It could take six or seven years for the investment to show up in patent applications, King added. “R&D is a slow business!”

Despite current president Donald Trump’s hostility to international cooperation on climate change, the US is “still on board”, King insisted. “They don’t want to miss out on the innovations [and] wealth-creating opportunities.”