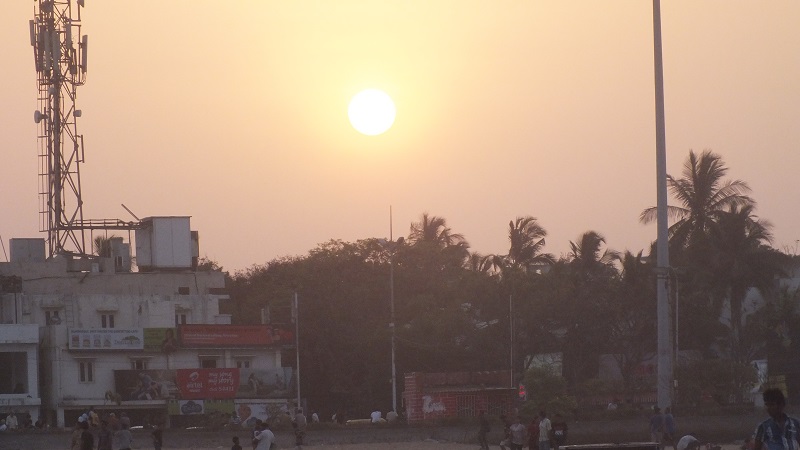 Chennai in India has been hit by a drought which has caused some of the worst water shortages in decades (Photo: Ernesto Perez/Flickr)

A special 50-wagon train carrying 2.5 million litres of water arrived in the Indian city of Chennai Friday, as the southern hub reels under one of its worst shortages in decades.

The wagons were hauled by a special locomotive, decorated with flowers and with a “Drinking Water for Chennai” banner on its front.

Four special trains a day have been called up to bring water to Chennai – India’s sixth most populous city – from Vellore, some 125
kilometres away, to help battle the drought.

The first consignment will be taken to a water treatment centre before being distributed in trucks to different parts of the metropolis on Saturday.

Chennai has seen only a fraction of the rain it usually receives during June and July. During a similar crisis in 2001, trains were also needed to bring water to the city of 4.9 million people.

The bustling capital of Tamil Nadu state normally requires at least 825 million litres of water a day, but authorities are currently only able to
supply 60% of that.

With temperatures regularly hitting 40C, reservoirs have run dry and other water sources are dwindling further each day.

The Chennai metro has turned off its air conditioning, farmers have been forced to stop watering their crops, and offices have asked staff to work from home.

The city’s economy has also taken a hit as some hotels and restaurants shut shop temporarily and there have been reports of fights breaking out as people queue for water.