Australia and Japan are among opponents of a proposal to restrict the supply of carbon credits for trading across borders, at climate talks in Bonn 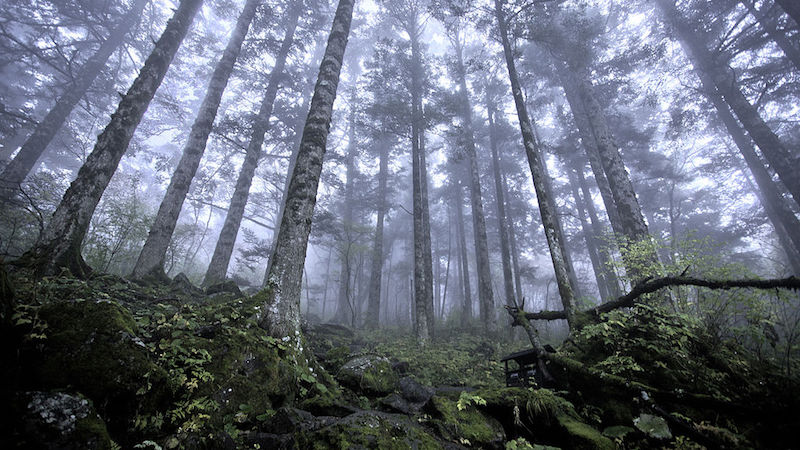 Projects that stop deforestation can be used to offset pollution elsewhere (Photo: Commons)

Island states threatened by rising sea levels are pushing for a tax on international carbon offsets, so they cut overall emissions rather than just transferring credits between national inventories.

The proposal from the Aosis negotiating bloc faces pushback from wealthy nations like Australia and Japan, which plan to use offsets to meet their climate targets.

As interim climate talks in Bonn, Germany, enter their second week, negotiations over the design of a new UN carbon trading system are intensifying.

“We have been doing so many things so wrong,” said Carlos Fuller, lead negotiator for Aosis. “We have been putting CO2 in the atmosphere for too long. Obviously now we now have to pay a price for what we’re doing.”

At stake is a successor to the clean development mechanism (CDM), which under the Kyoto Protocol allowed rich countries to meet some of their national carbon-cutting targets by investing in green projects in the developing world. For every tonne of avoided greenhouse gases, a carbon credit (CER) was issued. Holders of credits could then contribute the credits to their national targets, or sell them back on the market.

Under the 2015 Paris Agreement, countries agreed to set up a new system for trading carbon credits across borders. Unlike the CDM, they said it must “deliver an overall mitigation in global emissions”.

Aosis is calling for 30% of carbon credits generated in the new system to be automatically cancelled, not counted towards any national targets. For example, if project prevented 1,000 tonnes of carbon dioxide emissions, it would generate 700 tradable credits.

This will create a “net benefit for the atmosphere,” said Fuller. Negotiating blocs for pro-market Latin American states, Africa and the world’s poorest countries have backed the idea, according to Fuller.

Lambert Schneider, an expert from Oeko-Institut who helped develop the concept, told Climate Home News it was a kind of tax. But he stressed that it should not increase costs for project developers, who would benefit from higher carbon prices as the cancellations restricted the supply of credits.

“A tax may sound as if you get less greenhouse gas abatement. But here the result is more climate action,” he said.

It is facing opposition from the “umbrella group”, which includes Norway, Russia and the US, sources involved in discussions told CHN. Japan and Australia were the most vocal objectors, according to a developing country market negotiator. Umbrella group delegates could not immediately be reached for comment.

Norway has set a radically short timeframe to reduce its emissions to net zero, 2030, which relies on buying international carbon credits. Australia, with the less ambitious target of a 26-28% emissions reduction from 2005 levels by 2030, controversially plans to meet much of it through carbon accounting manoeuvres.

“I can appreciate that they think that having a free market is better for them than having a centralised imposition,” Fuller said.

The levy could inspire trust in the new UN scheme, he argued. “If a market is well regulated, it works better. If you just have free things, then people don’t trust what they’re getting.”