Emissions cuts are behind the pace to go carbon neutral by 2050, the newly established High Council for the Climate advised government 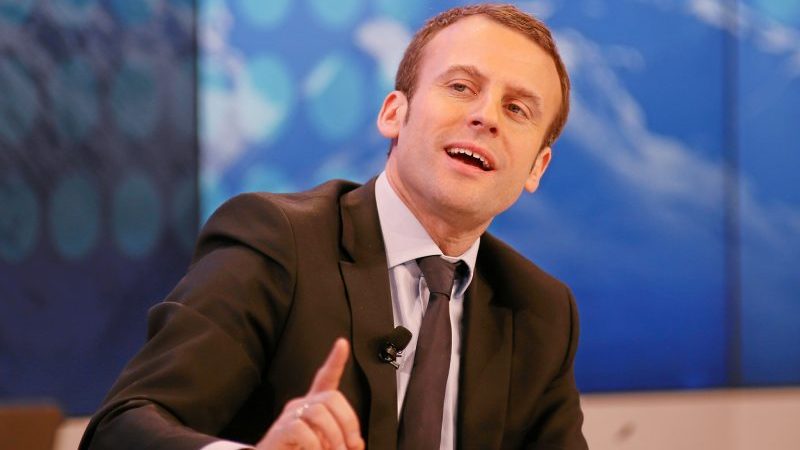 France must triple the pace of emissions reductions to live up to its climate ambition, government advisers have warned.

In its first report, the independent High Council for the Climate found greenhouse gas emissions had fallen just 1.1% across 2015-18. The transport and buildings sectors, in particular, were lagging behind expectations.

It comes as parliament considers draft climate legislation with the national target to go carbon neutral by 2050.

“The urgency imposed by the climate crisis requires rapid and in-depth action,” said Corinne Le Quéré, president of the council, in a statement ahead of the report’s launch on Tuesday.

“France’s commitments are ambitious, but at the current rate, they are unlikely to be met. As long as action on climate change remains on the periphery of public policies, France will not achieve carbon neutrality by 2050. Achieving that objective requires that emissions reduction is a national priority.”

Gilets jaunes: ‘We were ecologists before the capitalists’

Experts on the 11-strong council recommended strengthening a carbon tax and systematically assessing every law, project and investment against the long-term climate goal.

Government should also make sure the transition is fair and supports jobs, the council said. President Emmanuel Macron was forced to backtrack on a diesel tax hike last year after it triggered widespread protests and gave birth to the “gilets jaunes” movement.

In an article for The Conversation last week, Le Quéré and economist Céline Guivarch compared the challenges for France and the UK, which is also committing to net zero emissions by 2050.

Both wealthy economies have similar carbon footprints per person, but farming is a much bigger component for France, while Britain is a bigger contributor to international aviation emissions.