Brazil and EU face off over future of carbon trading

The next generation of carbon markets could make or break the Paris Agreement, say negotiators as talks resume in Bonn 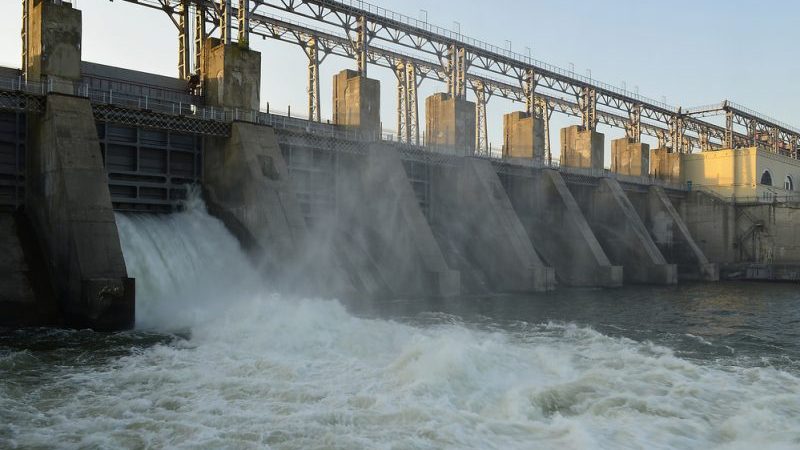 Many CDM projects had other sources of revenue and would have happened anyway, analysts say (Photo: Deposit Photos)

This year’s UN climate talks could make or break the Paris Agreement, negotiators say, as they get down to the business of regulating carbon trading.

Emerging economies, notably Brazil, are at loggerheads with the EU and vulnerable countries over the role for old UN carbon market schemes in the Paris regime.

At the last major summit in Katowice, Poland, it was the one section of the Paris rulebook governments did not reach consensus on. Interim talks on the design of a new system under “Article 6” resumed in Bonn this week, at a session running until Thursday 27 June.

“Article 6, unlike almost anything else in the [UN climate negotiations], has the potential to do actual active harm,” Costa Rican negotiator Felipe de Leon Denegri told Climate Home News. While supportive of carbon markets as a way to drive investment, he added there was a “quite substantial” risk of introducing loopholes that undermine the ambition of the deal.

A key issue is the future for the Clean Development Mechanism, an offset scheme developed under the 1997 Kyoto Protocol. It allowed rich countries – back then the only group committed to emission reductions – to meet some of their targets by investing in green projects in developing countries. For every tonne of avoided greenhouse gas, a carbon credit (CER) was issued.

The scheme has generated more than 1.9 billion CERs and counts more than 8,100 projects and programmes across 111 countries. Projects such as coal-fired plants in India and China and dams in Guatemala have been tarnished by human rights abuses. More systematically, the mechanism has been criticised for funding projects that would have happened anyway: a 2016 report commissioned by the EU concluded 85% of offsets had a “low likelihood” of driving emission cuts.

Brazil is the most vocal advocate for modelling the new system on the CDM and allowing CERs generated through the scheme – in which Brazil is rich – to continue to circulate.

Paulo Chiarelli, deputy head of the Brazilian delegation, told CHN it was about providing legal certainty to project developers who had invested in the CDM. “We see ourselves as building a mechanism that works,” he said. “In our perspective, proposals from other parties that would start from zero…  That would be a nail in the coffin of whatever scheme the UN can set up.”

Opponents, including the EU, warn that transferring the CDM wholesale would flood the market with credits of little environmental value and are calling for the creation of a new scheme from scratch. In a post-Paris world where 197 countries now have climate targets, the concern is that CERs from old projects could be both sold to foreign investors and used towards domestic targets – so-called double counting.

“We particularly need to have a firm understanding if there are carbon credits that are being traded across boundaries, that they are accounted for in such a way that a tonne [of CO2] is actually a tonne, and that a tonne is only counted once,” Jackson Ewing, a senior fellow at the Duke University Nicholas Institute of Environmental Policy Solutions, told CHN. “Because if that isn’t the case, the entire operation is a house of cards.”

A compromise might allow some limited use of credits from the old regime, but experts said it would be a difficult conversation.

“I think that parties want to find solutions on this, I don’t think it’s irreconcilable,” said Paul Watkinson, who chairs the strand of talks concerned with Article 6. “I want heads of delegation to take a stronger interest in this topic than they did last year.”