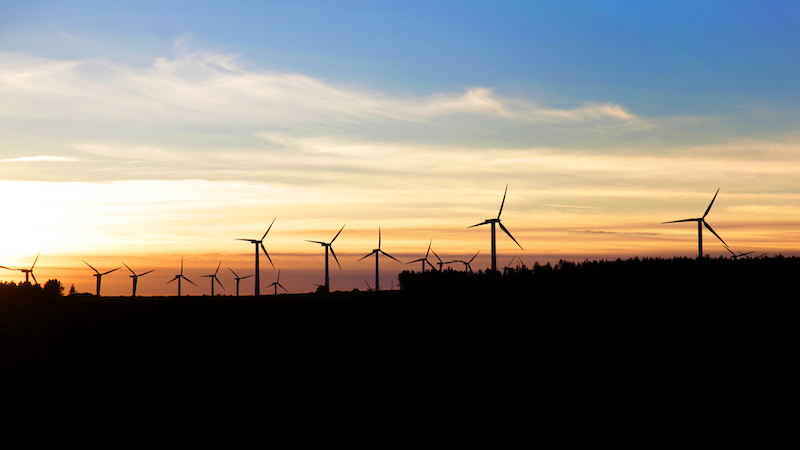 Ireland’s grid operator is lobbying Brussels to fast track funding to connect the country to the rest of Europe, citing concerns about becoming isolated after Brexit, its boss told Climate Home News.

Ireland relies heavily on British energy. It shares its electricity market with Northern Ireland, with just two power links to the mainland, and receives most of its oil and gas imports from the UK.

While an abrupt, no-deal Brexit on 29 March is unlikely to stop those supplies, it could lead to disruptions if Europe and Britain’s rules diverge in future, energy industry representatives are warning.

With these risks in mind, state-owned EirGrid is urging the European Commission to approve funding for a planned €930m electricity link with France before the commission’s term ends late this year, according to chief executive Mark Foley.

“It’s a project of common interest and a project of enormous strategic importance to an island nation which, in a post-Brexit situation, is not connected to Europe,” Foley said on the sidelines of a conference at Dublin City University last week. “We’d like to achieve grant aid in formal terms in the lifetime of the current EU commission.”

The commission has already approved funding for studies of the Celtic Interconnector, which is deemed a cross-border project of common interest that can bolster the EU-wide energy market. If additional funding is secured, EirGrid and its French counterpart, RTE, hope to begin trading power in 2026, Foley added.

Plans for the link between southern Ireland and northwest France predate Brexit by about five years, and proponents say it will be crucial to both countries regardless of the UK’s future relationship with the EU.

For Ireland, new interconnectors are needed to balance the rising supply of renewable power. This way producers can export their electricity when the weather is strong and supply exceeds demand, and import when it wanes.

Renewables – mostly wind, with some hydro and solar – accounted for about one-third of the entire island’s power generation in 2018, according to EirGrid. The republic aims to reach 40% by 2020, and EirGrid expects to have to double the island’s capacity of around 5,000 megawatts to reach its 2030 goal.

“As we take it to the next level, if we don’t have the safety relief valve to export wind to other jurisdictions, the economic case for building renewables on the part of private developers won’t be there… they won’t get bank financing,” Foley said.

That’s why EirGrid is also pursuing a planned second power connection with Northern Ireland and considering another to mainland UK – on the assumption that Brexit will not split the island’s single power market, he added.

Ireland and Northern Ireland further integrated their market last October, allowing traders to buy and sell as quickly as within the day. London, Dublin and Brussels have all promised to keep the market intact after Brexit.

That said, there are concerns that British and Irish market rules will gradually diverge, and uncertainties about how disputes between traders would be resolved if the UK is not under the European Court of Justice’s jurisdiction – adding to Ireland’s need for links beyond Britain.