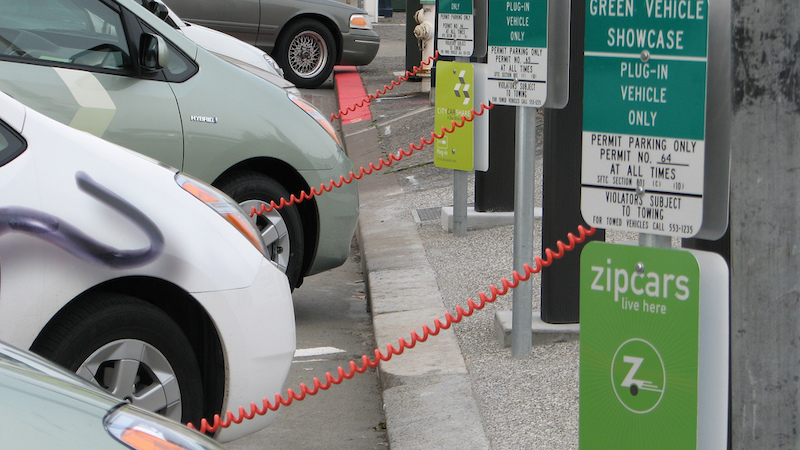 Electric car use may be growing exponentially, but they are doing little to curb rising carbon emissions and oil demand, the head of the International Energy Agency (IEA) said on Tuesday.

“To say that electric cars are the end of oil is definitely misleading,” economist Fatih Birol told a panel at the World Economic Forum in Davos.

Last year, the IEA predicted that the number of electric cars globally would grow from 3 million today, to 125 million by 2030. But Birol said the number paled in comparison to the 1 billion cars powered by internal combustion engines.

Besides, he said, it was not cars that were driving oil demand – “full stop”.

“Drivers are trucks, the petrochemical industry, planes. Asia is just starting to fly,” he said, referring to the agency’s 2018 energy outlook report that also cites shipping as a major source of oil demand.

“Where does the electricity come from, to say that electric cars are a solution to our climate change problem? It is not,” Birol said.

“Even if there were 300 million [electric cars] with the current power generation system, the impact in terms of CO2 emissions is less than 1% – nothing. If you can’t decarbonise [the power sector], C02 emissions will not be going down. It may be helpful for the local pollution, but for global emissions it is not.”

Environmentalists have repeatedly accused the Paris-based IEA of skewing its research in favour of the oil and gas industry, including by underestimating the growth of the renewables sector. Research and advocacy group Oil Change International believes that this is encouraging governments to overshoot their Paris climate pledges.

“It took over 20 years to sell the first million electric cars globally, and just a year to sell the second million,” Archer wrote to Climate Home News. “Now well over a million are sold every six months and the growth is continuing to accelerate. Just as the IEA continually has to upgrade its annual forecasts for solar and wind power, so it is for electric cars too.”

Arched said that electric vehicles would increasingly drive down demand for fossil fuels, while we could expect trucks, ships and planes to prioritise hydrogen, advanced biofuels and e-fuels.

“Eventually oil will remain in the ground because it is too expensive to pump it out,” he concluded.