Manufacturers say ban on diesel and petrol cars is against EU neutrality principles, setting up battle to clean up Europe’s second-largest auto-industry 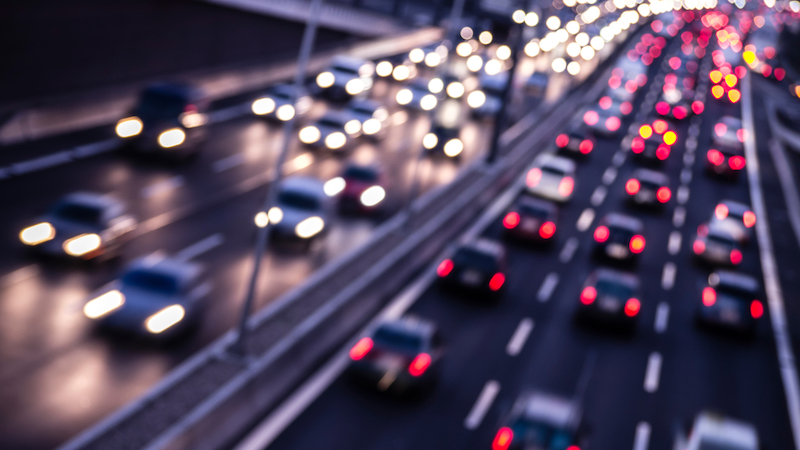 The Spanish car lobby has hit back at the draft of the country’s first climate law published on Tuesday, which proposes to ban the sale and registration of lighter diesel and petrol vehicles from 2040.

In a three-page rebuke issued on Tuesday evening, the Spanish Association of Car and Lorry Manufacturers (Anfac) said the law was “excessive and rushed”.

“This means a direct ban on the marketing of diesel, petrol, CNG and LPG vehicles and hybrids of all types,” the statement read. “In practice, this means going against the principle of technological neutrality defended to the maximum by the European Union.”

Anfac also lamented that the objectives surpassed those of the European Union, which is currently negotiating a 30 to 40% reduction in CO2 emissions from vehicles by 2030.

“The association,” it said, “does not understand why more severe measures are introduced for a country like Spain when the European objectives already set a very ambitious path towards zero and low-emissions mobility.”

Anfac said the current draft did not include any measures to help the sector go-full electric, such as investments in technology or the industry. Without those, the climate plan risked provoking job losses.

A spokesperson for the Spanish ministry for the ecological transition said the car sector in Spain exported 80% of its production.

“65% of these exports go to countries with equal or greater restrictions than those which Spain is considering,” she said.

The draft climate law is the first version to be presented to the public. The ministry of the ecological transition now intends to negotiate the text with other political parties and civil society before presenting it to parliament under the form of a bill before the end of the year.

Spain is the second largest car manufacturer in the EU after Germany. Along with associations such as Spanish Association of Automotive Suppliers (Sernauto), Anfac has repeatedly attempted to delay the conversion to electric cars production.

In a letter addressed to the then-energy minister Álvaro Nadal in September 2017, several trade unions, Anfac and Sernauto had called for “the transition to electric cars (…) to be gradual and not radical, especially if we bear in mind that Spain is a world power in the production of gasoline and diesel vehicles, along with their parts and components.”

Similarly, Anfac’s vice-president Mario Armero reiterated on Tuesday that the industry was “totally committed to the decarbonization of the auto fleet,” but that the transition towards “a zero and low-emission mobility” ought to be “ordered, just and profitable, from a social and economic perspective”.