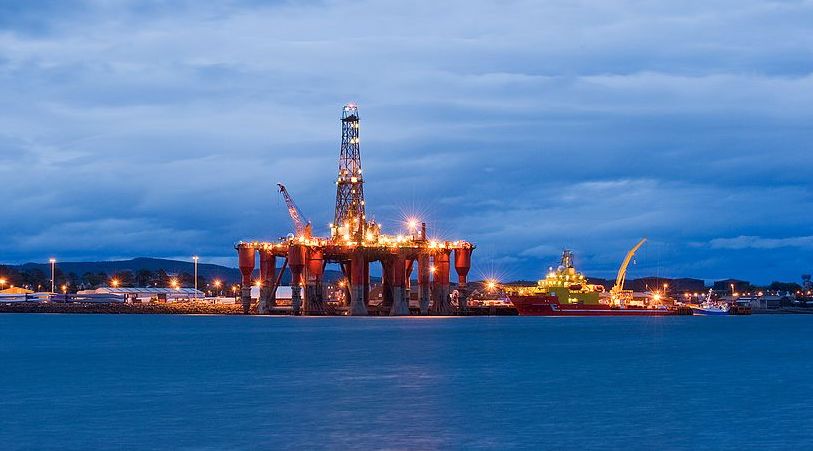 The UK’s plan to institute a national carbon tax if it crashes out of the EU without a Brexit deal is “plainly unacceptable”, the Scottish and Welsh governments said in a letter to London.

In a note on Friday the UK government said that if no-deal is reached with Europe, London would initially replace the bloc-wide emissions trading system (ETS) with a country-wide tax, beginning in 2019.

But environment policy, including measures to reduce carbon emissions, is devolved to the Scottish, Welsh and Northern Irish governments – and so would require their approval. The concern for Edinburgh and Cardiff is a tax would shift accountability for emissions reductions to the treasury in London.

“This replaces a devolved mechanism, collectively agreed by all four administrations, with a tax reserved to HM Treasury in which all devolved administrations have no involvement,” Roseanna Cunningham, Scotland’s environment secretary, and Lesley Griffiths, Wales’ cabinet secretary for energy, said in a letter sent on Friday evening to British chancellor Philip Hammond and energy and clean growth minister Claire Perry.

“It is plainly unacceptable for the UK government to seek to replace long-standing emissions trading arrangements… with a unilateral carbon tax, and to do so without any discussion at [the] ministerial level,” they added.

The country’s four governments have not yet held any ministerial discussions on options for the UK’s relationship with the EU’s emissions market after Brexit, Cunningham and Griffiths said.

Scottish ministers wrote to London in October 2017 asking for “urgent formal” talks, and stressing their preference to remain in the ETS, they said. The UK government replied a few days later offering a call, but it has yet to be arranged.

London is now considering different options pricing carbon emissions after Brexit, including remaining in the ETS until the end of 2030, setting up a domestic carbon market that could be linked to the EU system, or imposing a domestic carbon tax.

As Climate Home News reported last month, however, the Scottish government would oppose a tax.

Prime minister Theresa May will meet EU leaders on Wednesday in a final push to agree on a withdrawal deal, after negotiators failed to do so over the weekend. Without a deal, the UK will crash out of the bloc on 29 March.