UN will take stock of environmental failures and may create sweeping legal pact, or treaties on single issues, such as plastic pollution 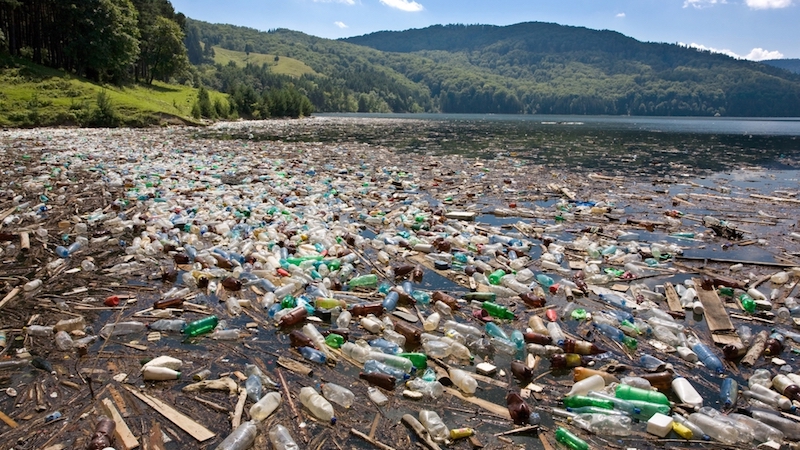 "Plastics, climate change and other environmental problems will be discussed as the UN assesses humanity's failure to protect its environment" (Photo: Deposit Photos)

Governments have taken the first steps on a path that may lead to the creation of a global environment treaty.

Plastics, climate change and other environmental problems will be discussed as the UN takes stock of humanity’s failure to protect the systems that sustain it.

At a meeting in New York this week, UN general assembly president Miroslav Lajcak said a proposed “global pact for the environment” could work in tandem with the Paris climate deal and sustainable development goals.

The UN secretary general Antonio Guterres, who will deliver a major address on climate change on Monday, will circulate a report in the coming weeks that will identify gaps in global environmental law and governance.

A working group will meet in Nairobi, Kenya in the coming months to look at those gaps and craft measures to address them.

A proposal for a global pact was first floated in 2017 by French president Emmanuel Macron and former California governor Arnold Schwarzenegger. That draft document afforded a sweeping set of legal environmental rights to all people of the world.

In May, the UN committed to a process to fill gaps in legislation, although it declined to use the French proposal as a starting point.

That is a good thing, Sue Biniaz, a US environmental law expert who was critical of the initial proposal, said in a recent blog post for the Sabin Centre.

Biniaz said the new process would allow governments “to step back and methodically consider the most important missing pieces in the environmental law/policy arena and the best manner and forum to address them”.

She said the discussions could lead to a new, legally binding deal on a single issue, such as plastic pollution. Or something more political, like a process to bridge the gap between the goals of the Paris deal and the pledges countries made to it.

Observers noted some countries, including China and Costa Rica, spoke about the potential for environmental governance to be strengthened.

Representatives from Brazil, China, Ecuador and India were adamant that the developing world’s priority would be to shift the onus for environmental action on to rich, industrialised nations.