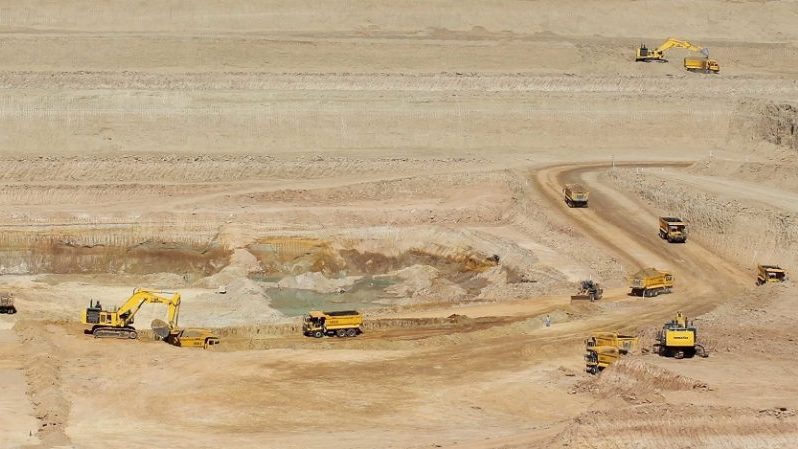 A power plant in Tharparkar using indigenous coal is due to be commissioned by the end of 2018 (Pic: Zofeen T Ebrahim)

Pakistan’s new prime minister Imran Khan gave his maiden speech to the nation on 19 August. Not once did he mention words like load shedding, power shortfall or outages.

Ironically, just two nights before, there was a massive night-long power breakdown after tripping of an extra high tension line in Karachi, the country’s most populous city. Almost all of Karachi was enveloped in darkness.

The omission of power shortage in Khan’s speech seemed almost deliberate. Exactly five years ago, on the same day, his predecessor Nawaz Sharif had laced his speech to the nation with promises of attending to the “worst” power shortfall that had “paralysed” the economy. He pursued a national energy policy that had the approval of all provinces.

Some say the reference to the electricity shortage was not needed because, to a large extent, the previous government had been able to fulfil its pledge of adding 12,230 megawatts (MW) of electricity to the national grid in the last five years through 39 energy projects. According to the Pakistan Economic Survey 2017-18, the installed power generation capacity increased to 29,573 MW by February 2018 from 22,812 MW in 2012-13.

Michael Kugleman, the deputy director of the Asia Programme at the Washington DC-based Wilson Center, had a slightly different take on this omission. He said that the “energy crisis is still there” as are shortages even if less serious than in recent years.

“My sense is that Khan didn’t talk too much about it because his initial speeches have been targeting his core supporters, and I don’t think the issue of power shortage is necessarily something that would be a top priority issue to flag; issues of corruption etc are more important in that regard,” he said.

Despite fewer and almost rare power breakdowns, many energy experts are unhappy with the method and the resource used to generate electricity. A vast chunk is being invested in making electricity using coal – much to the ire of environmentalists. 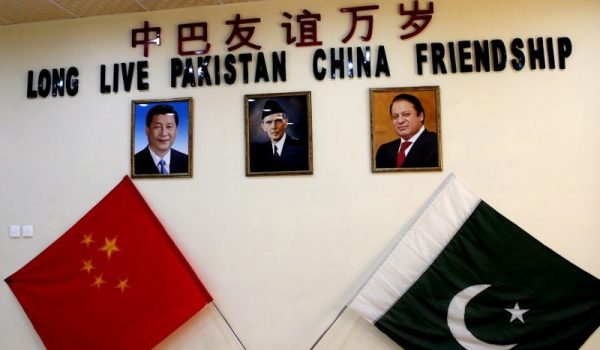 Out of the 21 energy projects to be completed on a fast track (by 2019) with a cumulative capacity of 10,400 MW, nine are coal power plants, seven wind power plants, three hydropower, and two are HVDC transmission line projects.

Nearly $35 billion of the $60 billion worth of loans for producing energy from the China Pakistan Economic Corridor (CPEC) will be used to build new power stations, mainly coal-fired.

The projects completed include two mega coal power plants of 1,320 MW each, one in Punjab’s Sahiwal (commercially operating since May 2017) and the other in Karachi’s Port Qasim (Commercially operating since April 2018) using imported bituminous coal with modern supercritical coal-fired units.  According to news reports, the country’s National Accountability Bureau has initiated an alleged corruption probe into both the costly projects.

Another one under completion is in the Thar desert in Sindh, about 400 kilometres from the port city of Karachi. It includes mining and setting up two 330 MW power plants at a cost of $2 billion. Once completed, it will be the first large power generation project using local coal.

The Sindh Engro Coal Mining Company has finally reached the coal seam in the desert. According to the company’s chief executive officer, Shamsuddin Shaikh, by October the company would have dug down to 162 metres to be able to dig up “useful” lignite coal. At the same time work at the first of the two power plants is 85% complete and commissioning will begin by November-December this year when it will start supplying power to the national grid on an experimental basis. Once the first plant is fired, it will gobble up 3.8 million tons of coal each year.

Other projects in the pipeline include three 1,320 MW coal power plants. The ones at Rahim Yar Khan (in Punjab), and Hub (in Balochistan) to be completed between December 2018 and August 2019 respectively, will use imported coal. The third one, at Thar Block VI (in Sindh), will use indigenous lignite coal.

That does not mean that Pakistan is going to be completely coal-driven. Vaqar Zakaria, managing director of environmental consultancy firm Hagler Bailly Pakistan, put the figure to “just about 10% of current power generation” which is from imported coal. However, he pointed out that coal-based power generation will increase to about 30% of the country’s capacity requirement in the next three years once plants on Thar coal come on line, and those at Hub and Jamshoro expand on imported coal.

Zakaria pointed out that the main argument in favour of Thar coal was the “lower reliance on imported fuel”, and to meet the “demand particularly when hydropower drops in winter” although the capital cost was high as the mines also have to be developed. However, he predicted the country will “see a slowdown in capacity addition in Thar in future”.

But projects relying on imported coal were questionable, especially those that are being carried out now, said Zakaria. “The earlier ones were justified [by the government] on the basis of load shedding and early induction of power to fill the demand-supply gap like the one at Port Qasim and Sahiwal plants that are already on line; but the ones at Hub and Jamshoro cannot be justified on that basis. It is hard to understand why a project on imported coal was added so late in the game,” he said. 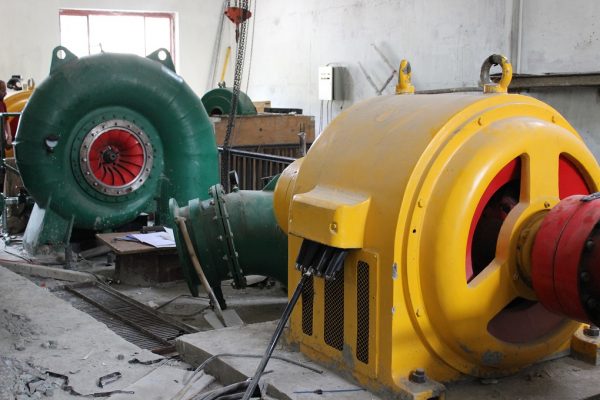 Zakaria said projects based on imported coal should never have been a compulsion. “We have created and are creating a long term liability for the country in terms of balance of payments, and I don’t agree with a short term justification (getting rid of load shedding) to acquire a liability for future generations,” he said.

Talking to thethirdpole.net, Malik Amin Aslam, the newly appointed advisor to the Pakistani prime minister on climate change, said most existing coal based projects would likely have long-term agreements. This would mean that the new Pakistan Tehrik-e-Insaf (PTI) government only had the option of making the “best out of a bad situation”.

“If there are long-term contracts with strict financial liabilities for non-compliance, which is most likely on all the coal projects signed by previous governments, then it is not easy for states to get out of them,” explained Aslam. However, he said that what can be done is to ensure the “strictest possible environmental controls” with public-private monitoring systems to “minimise and control any damages”.

He gave the example of the Sahiwal coal project, terming it a “potential disaster – poorly planned and badly located in Pakistan’s prime agricultural zone”. It was under a long term “water-tight legal” agreement. Nevertheless, he added, “It has strict Environmental Impact Assessment control provisions within the contract and that is where this government will come in to ensure these are enforced and monitored.”

There is little doubt that PTI will back the China Pakistan Economic Corridor (CPEC), and by extension, the coal-related projects that go with it, said Kugelman and that it will not “rein in” the coal projects, as that would risk “antagonising” China. Nevertheless he does see the newly-elected government “trying to make pushes for clean coal and not making major pushes for coal projects outside of those associated with CPEC”.

“Either way, we can expect the PTI to make major pitches for renewables,” said Kugelman. The extent to which it can translate pitches into substantive actions and initiatives, however, remains to be seen.

Zakaria suggested the conversation needs to move beyond just coal – indigenous or imported. The discussion on power capacity in the present circumstances, he suggested, really ought to centre on “improving efficiency of distribution, and reduction of thefts and losses, and demand side management including energy efficiency”.

To Zakria’s mind, Pakistan needs to slow down on acquisition of large scale centralised power capacity, both coal and hydropower. While these may be indigenous, they have significant environmental and social consequences. Importing natural gas for power generation might be a better bet.

There is also the 3,600 MW re-gasified liquefied natural gas (RLNG) based power plants in Haveli Bahadur Shah, Bhikki and Balloki (all three in the Punjab province), and four wind power plants in Sindh province – three of 50 MW each in Dadu, Gharo and Sachal – and a 100 MW wind farm at Jhimpir.

Pakistan’s future energy mix is not all coal, but there is no getting away from its dependence on coal just yet.

This article was produced by Third Pole