The area of forest cleared in Colombia jumped 46% last year, data compiled by the World Resources Institute show, in an “alarming” trend 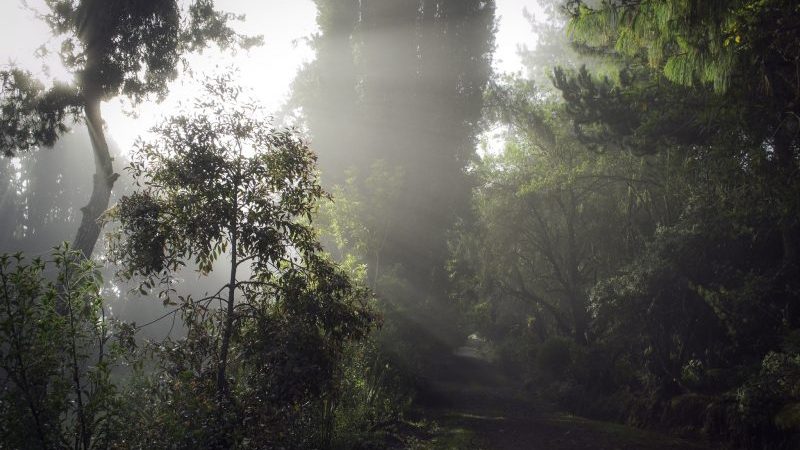 The spike is linked to an outbreak of land-grabbing after Colombia’s largest rebel group, Revolutionary Armed Forces of Colombia (Farc), signed a peace deal with the government in 2016.

Farc had occupied vast areas of forests, including much of the Colombian Amazon. The guerillas reportedly ordered inhabitants to sustain a certain amount of tree cover, to hide their activities from government planes.

After five decades of violent struggle, the peace was widely welcomed. But one side effect was a surge of environmental destruction, as civilians took the opportunity to expand farms and clear forest for cattle ranches and mining. Criminal groups also exploited the power vacuum, getting into illegal logging and coca farming.

Having committed to reach net zero deforestation by 2020 under the Paris Agreement, the Colombian government has tried to combat the tree loss, including expanding a national park and cancelling a major road project.

But deforestation has continued into 2018. Since February, nearly 7,000 hectares of Tinigua National Park has been cleared.

“Even in the beginning of 2018… we’ve seen massive encroachment into protected areas,” said Mikaela Weisse, research analyst at WRI. “Hopefully the new policies will be enough, but there’s no indication that it [Colombia’s tree cover loss] is going down.”

It is part of a wider global trend, WRI data show, as forests are cleared to make way for soy and oil palm plantations, cattle ranches, mines and roads.

Last year, the world lost an area of tropical forest the size of Bangladesh, or 40 football fields worth of tree cover a minute.

“These numbers show an alarming story for the world’s rainforests… we simply won’t meet the targets that we agreed in Paris without a drastic reduction of tropical deforestation and restoration of forests around the world,” said Andreas Dahl-Jørgensen, deputy director of Norway’s International Climate and Forest Initiative.

In a vicious spiral, global warming raises the threat of wildfires and severe tropical storms to forests.

Indonesia was one place tree cover loss slowed down in 2017, as wet weather limited the spread of forest fires, but it still amounted to 1.1 million hectares. Brazil lost 4.5 million hectares of trees.