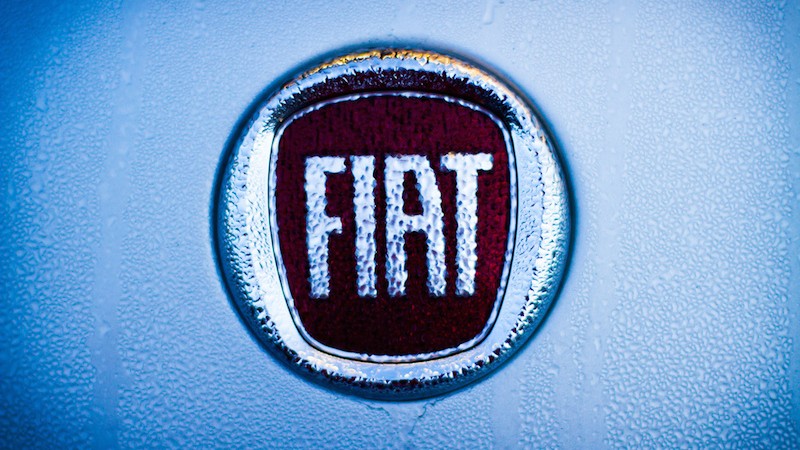 Sergio Marchionne, in his last major presentation before his retirement, told a shareholder conference that the company would make its last diesel car in 2021. The company will continue to make pick-ups and vans with diesel engines.

In 2017, the carmaker was caught up in the diesel emissions rigging scandal that swept through the auto industry. US investigators launched a civil suit against the company for doctoring test results, revelations from which have damaged share prices.

Diesel used to be promoted as a lower-carbon alternative to petrol. But vehicles burning diesel produce higher levels of other pollutants, which have been shown to damage health.

Morten Thaysen, clean air campaigner at Greenpeace UK, said: “Fiat Chrysler is the latest car company to realise consumers don’t want diesel and bite the bullet. It’s time VW, the biggest diesel producer in Europe, woke up to the harm diesel has on our health and the climate and committed to end diesel sales too.”

Thaysen said diesel was a “bad bet”. Many car executives agree, with more than half surveyed last year agreed that diesel was “dead” and it was only a matter of time before they all took the decision announced by Marchionne on Friday.