Fracking transformed US energy production, but Europe and the rest of the world will struggle to repeat the trick, finds global report 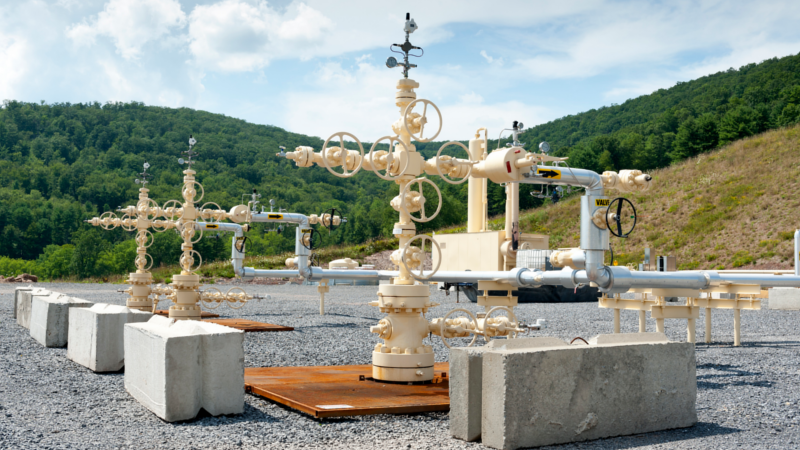 North America’s shale gas boom is unlikely to be replicated in other countries, according to a report published on Thursday by the UN Conference on Trade and Development (Unctad).

Hydraulic fracturing, or “fracking”, has transformed oil and gas production in the US, allowing the industry to tap previously inaccessible reserves in shale rock.

Geographic, regulatory and financial factors are preventing the rest of the world from following suit, the report finds.

“It is highly unlikely that Europe will experience the same level of shale gas development as in the United States,” says the report. “The development of shale gas resources in other countries remains marginal.”

The role of shale gas in a clean energy transition is controversial. Advocates point out gas emits half the carbon dioxide of coal when burned. Opponents argue methane leaks in production undermine the benefits – and investment in new fossil fuel infrastructure risks locking in dependence on dirty energy.

Global consumption of natural gas will increase from 22% in 2015 to 25% by 2040, the US Energy Information Administration (EIA) estimates.

Alexandra Laurent, author of the Unctad report, said there are four main obstacles to developing shale gas. These include gas deposit and water availability, as well as the support of the local population.

The success of the US is due to “a combination of many factors that you don’t find in Europe or any other country,” said Janvier Nkurunziza, who supervised the report. “The [US] financial system is flexible, I don’t think you will find that anywhere else.”

Laurent added the scale of infrastructure in the US is “missing in other countries.”

Mining permits in the US are relatively easy to attain, and the country benefits from a huge network of pipelines and drilling contractors. “The US has been intensively explored and drilled for more than a century,” says Jean-Baptiste Dubreil, a senior gas analyst at the International Energy Agency (IEA). “I don’t know to which extent you can replicate that.”

Several countries outside of the US are developing their shale industry, including Canada, China, the largest potential world shale gas source, and Argentina, which Dubreil sees as the most promising.

The UK has had some success drilling and exporting shale gas, but further development is stalled by “high population density in some potential areas and anti-hydraulic fracturing campaigns” according to the report. The oil and gas industry has been declining in recent years.

“Since 2000, the UK’s indigenous production of energy has fallen by 56%, and we have gone from being a big net exporter to a significant net importer of energy,” says Ken Cronin, chief executive of UK Onshore Oil and Gas (UKOOG).

“Overall, if the appraisal flow-testing is successful, 400 shale gas sites, each with 10 wells, could allow us to reduce our gas imports in half over the next 20 years.”

A majority of European gas reserves are situated in built-up urban areas. France holds about 30% of total shale gas resources in Europe, but 95% of the country’s reserves are in Paris. The country has banned fracking and suspended exploration efforts.