Brazil should support ambition in the climate deal of the year

With countries set to agree a climate target for international shipping in April, Brazil has the chance to be a green seas leader, not a laggard 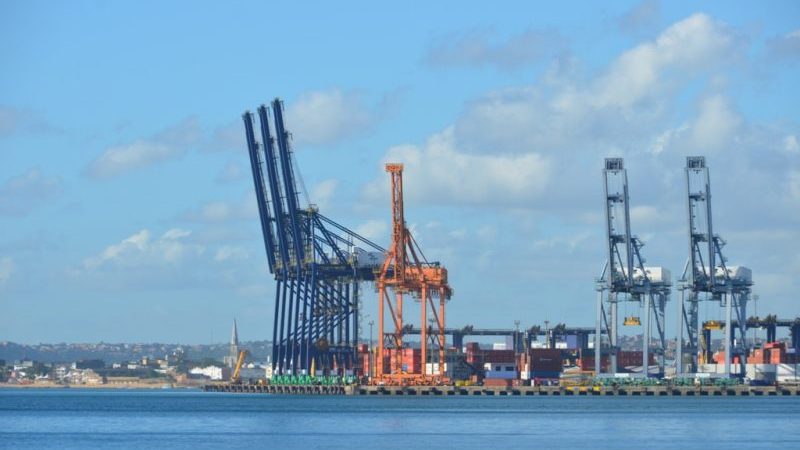 By Ana Toni and Natalie Unterstell

In 2018, the International Maritime Organization (IMO) has an important economic and environmental decision to make. In London, in April, it will set a level of ambition for reducing greenhouse gas emissions in shipping. Many consider this to be “the climate deal of the year”.

Without further action, shipping emissions are expected to grow 50%-250% by 2050. Changing this trend is key.

Other sectors – such as international civil aviation – are already moving to change their environmental standards. However, international maritime shipping has not yet demonstrated a long-term commitment to reducing its greenhouse gas emissions.

The IMO is discussing both improving energy efficiency and using cleaner fuels. Another option is emissions trading. None of these measures in isolation will reverse the upward trend in maritime emissions. They must be combined to produce a more ambitious and lasting result.

What does Brazil have to do with this? Our country is isolated in maritime geography. We are at the end of shipping routes and therefore ships use more fuel to reach our immense coast. When they arrive, they spend a long time loading and unloading in our inefficient ports, engines running and belching fumes the whole time.

Brazilian exports, mostly of low value-added, are among the most impacted by potential increases in the cost of shipping, especially iron ore exported to China, which is under competition from Australian ore. Were it not for these competitive disadvantages, negotiations at the IMO might have little relevance to our economy.

There is also a market opportunity in the transition to cleaner shipping. It is technically feasible to run ships on bioethanol or methanol, fuels Brazil has experience of producing that are compatible with existing infrastructure. But so far, we lack a strategy to develop this technology.

Today we have only a few dozen vessels registered with the Brazilian flag. Although global champions in the export of soybeans and iron ore, our overall participation is only around 1% of total international trade. That is less than Switzerland (1.30%) or Thailand (1.24%).

Given we have few ships, we are not developing navigation technology and we are not one of the commercial mega-players, what is Brazil’s role in climate negotiations at the IMO?

But so far Brazil has been a laggard. The country’s delegation to the IMO has been infiltrated by mining and logistics giant Vale, which sent five representatives to last year’s meeting. Under this influence, the purpose of the delegation has been to avoid any cost increase to companies based here, be they freight operators or contractors.

This may be what is best for Vale, but not for the Brazilian economy as a whole. A study from the Federal University of Rio de Janeiro (UFRJ) found a carbon market for shipping fuel would boost competitiveness, employment and income in the main export sectors. Some commodities such as coffee would face negative impacts, which could be offset by targeted measures in the IMO.

There is a case for caution, because of uncertainties over how trade flows and the impact of climate policies will change in the future. A further UFRJ study, produced in partnership with the Climate and Society Institute, is seeking to address those uncertainties. Through dynamic modeling of global trade flows, it will explore the potential effects of decarbonising seaborne trade, which in turn could provide a basis for some sort of compensation mechanism.

While we gather that evidence, we must also apply the precautionary principle to climate change, as enshrined into Brazilian law in 2009. The risks are too great to delay action.

Our allies and trade partners recognise this. The EU is making trade deals conditional on implementing the Paris Agreement. And the OECD, which Brazil is seeking to join, also has a strong focus on climate cooperation.

To get a good deal in the IMO and maintain any claim to climate leadership, Brazil needs to reject not only deniers but the cynics of climate change – those who want to let future generations clean up our mess.

We have to solve it now. Our country needs to align its internal objectives with foreign policy, especially with regard to the Paris Agreement. An objective way to do this is to take a firm stand for the rapid decarbonisation of the shipping industry, with a view to increasing the demand for low-emission fuels. This would give Brazil a chance to present itself as a supplier of green fuels to the global maritime sector.

How big is this opportunity? The maritime fuel market is worth in the order of $100 billion per year. To capture even a small part of it would boost the sector, Brazil’s terms of trade, increase currency flows, and, above all, create thousands of jobs in a critical national industry.

That is why Brazil must seize the moment of next month’s IMO meeting and push for a clear timetable to decarbonise the shipping industry.