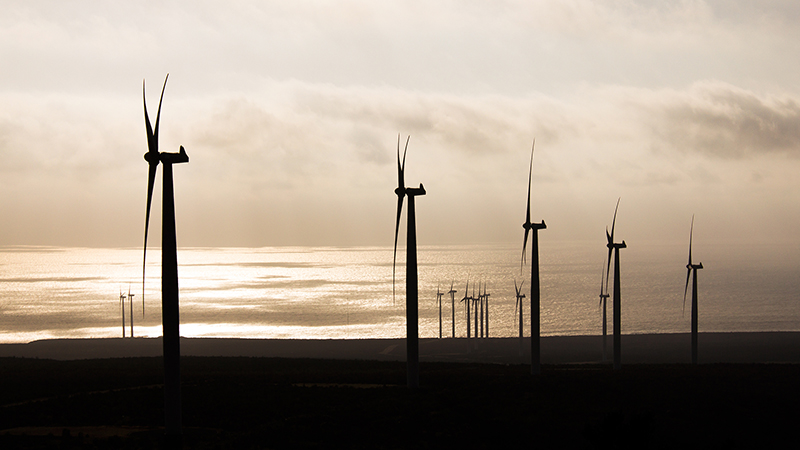 The energy ministry has secured an agreement with its major utilities not to build any more coal plants, unless they are fitted with technology to pump the emissions underground.

A working group will develop a plan to replace existing coal capacity, Bachelet said. The fuel generated 35% of the South American country’s electricity in 2015.

Tweeting the announcement, environment minister Marcelo Mena described it as “the beginning of the end of coal”.

While no end date was given for burning coal, the announcement aligns Chile with a group of countries committed to closing down one of the dirtiest forms of power generation.

The UK and Canada are leading the campaign to “power past coal”. As of December 2017, they had signed up 24 other countries, including France, Mexico and New Zealand, but not including Chile. Eight sub-national governments and 24 companies also joined.

Chile’s electricity companies pledged in the joint statement to deliver the country’s goal to generate 70% of power from renewable sources by 2050.

Citing cost reductions in wind and solar power, the industry “sees an increasingly renewable future, where thermoelectric generation will no longer be the main source of energy,” reported Business News Americas.