A new portal poses three pressing climate questions, with governments to take part in open talks with those who present answers in May 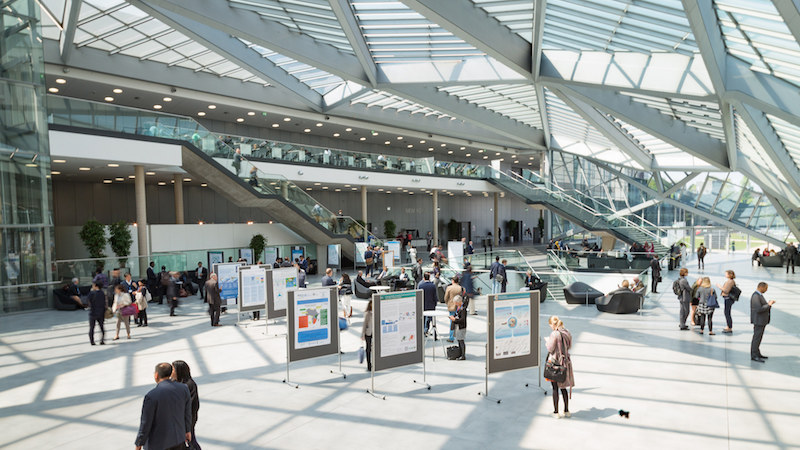 The conference centre in Bonn where climate talks will take place in May (Photo: UN Climate Change)

Researchers, campaigners, business leaders and members of the public have an unprecedented chance to influence UN climate talks in 2018.

In a radical opening up of the process, groups and individuals will present their ideas on climate action directly to government representatives during a meeting in Bonn this May.

The plans are led by Fiji, which holds the rotating presidency of the talks. They draw on Pacific “talanoa” storytelling traditions in a bid to make the process more inclusive.

In an exclusive interview, Fiji’s chief climate diplomat Nazhat Shameem Khan told Climate Home News that one of the major criticisms of the UN process was the lack of connection between those taking action and the UN diplomats.

“Dialogue is the way to start to bridge that gap, both philosophically and substantively,” said Shameem Khan.

In recent years, civil society and businesses have been increasingly encouraged to convene side events at UN climate talks and build coalitions for action. However, this has largely happened in parallel with intergovernmental negotiations on the legal agreements.

Fiji’s concept for the May meeting is unusual in the extent to which it brings the two worlds together. There are to be three working groups to address the questions:

Anyone with answers, whether they represent a government or only themselves, has been invited to submit materials through a portal launched on Friday. This will stay open all year, as part of the “Talanoa dialogue” culminating in a political moment in Katowice, Poland, in December.

“As long as its relevant to the three questions and as long as the discussions are constructive, they are going to be uploaded,” said Shameem Khan. “The fact that there is this important input from non-state actors, that is very good not just for increasing levels of passion and dedication, but also I think for focus in the discussion.”

Patricia Espinosa, executive secretary of the UN’s climate change body, said: “I very much welcome the portal because it provides transparency and broadens participation in the dialogue. I look forward to many governments and other actors making their submissions via the portal as part of world-wide efforts required for the next level of climate action and ambition.”

The presence of voices normally excluded could also “create inspirational value”, Shameem Khan added, for negotiators who are working on the rulebook for the Paris Agreement, due to be finalised at the Katowice summit.

At UN climate talks in Bonn in November, one negotiator told Climate Home News: “In here, we are becoming detached from the real world.”

People will be able to register online for the May sessions. Places in the room will be allocated on a first come, first served basis, the Fijian diplomat said.

“Because we cannot have a thousand people at the table… the time is now for the non-state actors, between now and the May sessions, to get organised about the stories they want to tell.”