The emissions trading scheme will initially cover only the power sector, not heavy industry as planned, but will nonetheless become the biggest in the world 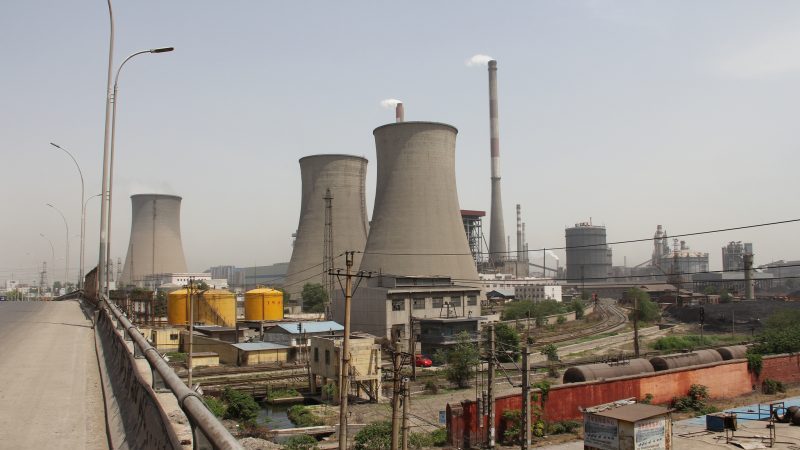 China is launching the biggest carbon market in the world, which will require power plants to hold emissions permits (Pic: Flickr/V.T. Polywoda)

China’s long-awaited nationwide emissions trading scheme (ETS) will be officially launched on 19 December, starting with the power sector only, according to a document from National Development Reform Commission (NDRC).

It represents a scaling back from the original plan for eight economic sectors to take part in the carbon market: petrochemicals, chemicals, building materials, iron and steel, non-ferrous metals, paper, power and aviation.

Nonetheless, it will instantly overtake the EU’s carbon market to become the world’s largest. The power sector accounts for 46% of China’s carbon dioxide emissions, of which an estimated 39% will be covered by the ETS, according to data from World Resource Institute.

Explaining the change, Chinese officials said some industrial sectors did not have strong statistical foundations, and the system would involve constant testing and continuous adjustments.

Carbon futures trading will not be available at the launch stage of the scheme, Xie Zhenhua, China’s special representative for climate change, said during the UN climate conference in Bonn last month. It is intended to create a cost for emitting carbon, not a platform for market speculation, he said.

An official at NDRC who asked not to be named said the conservative approach reflected the importance leaders attached to the overall stability of the country’s financial markets.

Liu Shuang, a program director with Energy Foundation China, said the power sector was the most suitable sector for China to start its national emission trading scheme, as it had the most credible and transparent emissions data.

Advocates of emissions trading say it creates an efficient system for cutting greenhouse gases where it is cheapest to do so. Polluting plants must hold permits for every tonne of CO2 they emit and can sell surplus allowances if they clean up their operations.

In existing systems, however, industry has lobbied for free allowances and policies resulting in low carbon prices. Critics say that gives little incentive to invest in cleaner technology for the long term.