After an anti-air pollution drive left many without heat, China’s government has relaxed a ban on coal across 28 northern cities 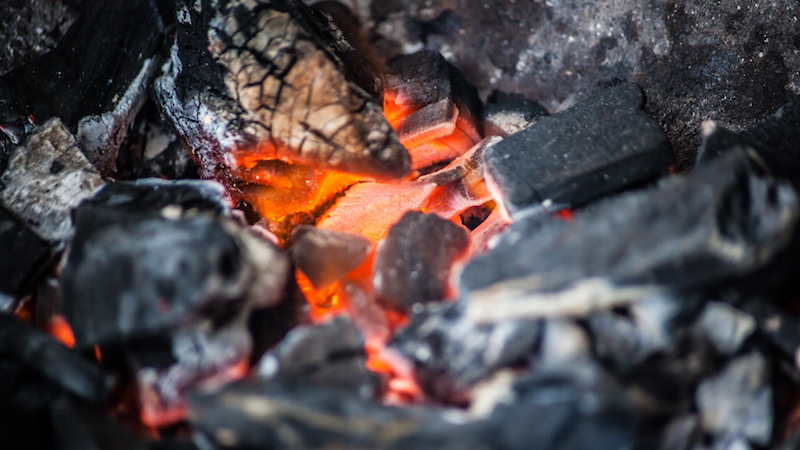 Residents of Beijing and surrounds will be allowed to burn coal this winter (Photo: Deposit Photos)

China’s environmental watchdog issued an urgent notice to relax a coal ban across 28 northern cities amid a severe natural gas shortage that left many people in rural villages without heating in freezing temperatures.

The ministry of environmental protection said burning coal or other fuels would be allowed in places where retrofitting of furnaces and building of gas pipelines had not yet finished, as providing heating for the public was the “primary principle”.

The notice is as a setback for China’s ambitious plan to switch coal to cleaner fuels in areas surrounding Beijing, a region plagued by severe smog in winter months due to heavy industrial production and coal-based heating.

In March, environmental authorities urged Beijing and 27 nearby cities to replace coal heating with natural gas or electricity this winter, as the deadline for meeting air quality targets set in a five-year cleanup campaign approached. All retrofitting work was to be done by the end of October, according to the document.

More cities in northern China also opted to join the retrofitting campaign after the central government  made statements that elevated the importance of environmental protection. Chinese energy officials have admitted the resulting demand for natural gas had been underestimated.

Hebei province, which surrounds Beijing, warned of a 10-20% supply gap of natural gas, which could disrupt normal business and social operations.

As the usual heating season begins, many villagers have been left without any source of warmth, as their coal stoves were demolished but gas furnaces are yet to be installed.

In some areas, local governments also adopted a strict coal ban, warning those who burned coal could be arrested, according to Chinese media reports. Some primary school students had to take classes outdoors so as to keep warm under the sunshine.