In Poland’s coal heartland, miners defend their jobs but imagine a greener future

While the government champions coal, the area around Katowice, host of next year’s UN climate summit, is starting to diversify its economy 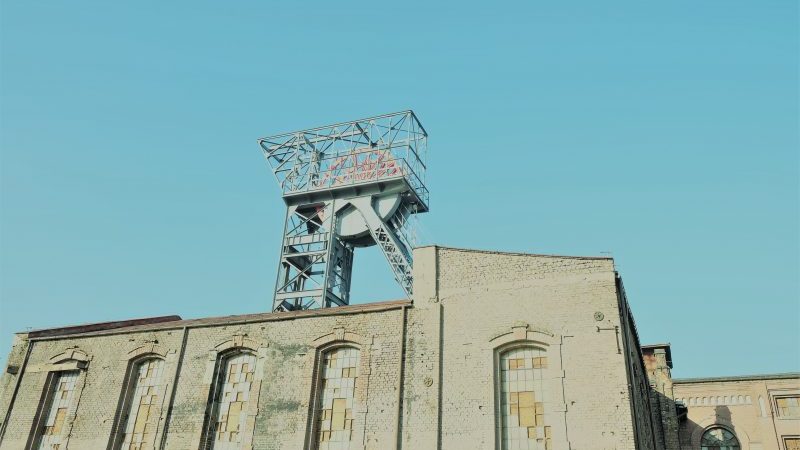 The Silesian museum in the centre of Katowice, built on an old coal mine (Pic: Claudia Ciobanu)

By Claudia Ciobanu in Upper Silesia

Marek Wystyrk, 44, began mining at 18 and worked underground for nine years. He got a degree and worked his way up Kompania Węglowa, Poland’s largest coal mining company, to become a transport coordinator.

Coming from the Upper Silesian town of Rydułtowy, he believes Poland should keep exploiting its coal reserves, which could last for decades. Wystyrk has seen the deprivation left by mines closing nearby.

At the same time, he is preparing his three children for life after coal. “I asked my son to study environmental protection,” says Wystyrk about the eldest, who is at a vocational school. “But I don’t know what will come out of that, because he loves theatre. My own father told me not to become a miner, but I did it anyway.” 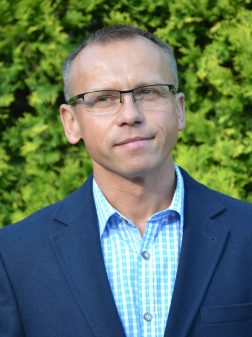 Wystyrk’s ambivalence is common in Upper Silesia, Poland’s hard coal heartland. The people are proud of their industrial heritage but increasingly aware of its polluting legacy; torn between defending the jobs they know and creating a greener future.

It is a tension that will come under the spotlight in December 2018, when regional centre Katowice hosts the annual UN climate change summit.

The Polish government has committed to keeping the coal industry alive.

“The Polish mining and power industry have good prospects,’ said prime minister Beata Szydło – herself the daughter of a Silesian miner – in August at a mining event in Katowice. “We want to build the Polish power industry and economy based on a safe energy mix where hard coal and lignite will have a prominent place.”

Her Law and Justice Party (PiS) positions itself as a champion of the country’s coal miners, which numbered nearly 100,000 in 2015, according to industry group Euracoal. The domestically produced fuel is seen as key to Poland’s energy security.

But state support comes at a cost: financial, environmental and political.

Polish hard coal is expensive. It costs $76 a tonne to dig out, according to the World Bank, compared to an international price of around $50. Mining companies are making unsustainable losses.

Last year, in a reform meant to alleviate the debt accrued, PiS transferred Kompania Węglowa’s 11 mines in Upper Silesia to a newly created company, Polska Grupa Górnicza (PGG), and had state utilities cover some of the financial losses. The least profitable mines were transferred to a restructuring company, with a view to closure.

A toxic smog settles on the region every winter. While locals tend to blame traffic, much of the air pollution comes from burning low-quality coal in household stoves for heating. Coal power stations add to the problem, causing 5,800 premature deaths a year across Poland, according to research by ClientEarth.

And coal burning drives climate change. That may seem an abstract problem to Poles, but it is a major source of tension with Brussels. Warsaw frequently lobbies for carve-outs from EU climate policy to benefit its coal industry – and other member states push back. 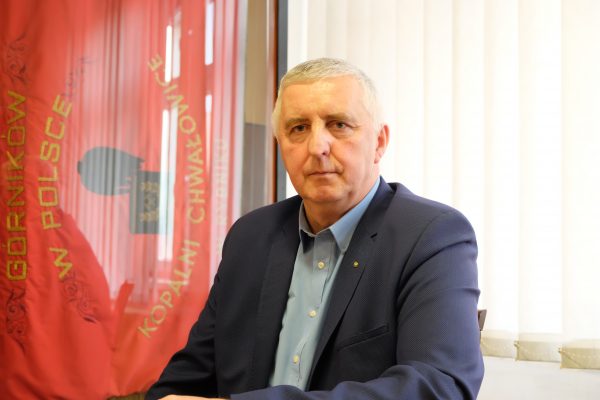 Back in Upper Silesia, miners watching the government’s restructuring plan are hoping for the best but waiting for the other shoe to drop.

“We were told we will keep our jobs even if some mines close, but we are anyway worried that we could be fired in the future,” says Eugeniusz Gruchel, head of the ZZG trade union at Chwałowice mine.

“People keep saying that miners make good money, but the reality is different: young miners coming to work here leave after one or two paychecks because they can make more elsewhere or abroad,” Gruchel adds. “We should keep the young here, to work for us and for Poland.”

A wave of mine closures in the 1990s, which saw the number of mines in Poland reduced from around 70 to 30 (in 2014), came with no alternative development plan, meaning that the region’s towns evolved very differently.

“Overall we don’t have high levels of unemployment in Upper Silesia, but we have pockets of it, where the mines were closed suddenly (in the 1990s) and this is where social problems are severe,” Wystyrk says. There’s a fear further closures will compound the problem. 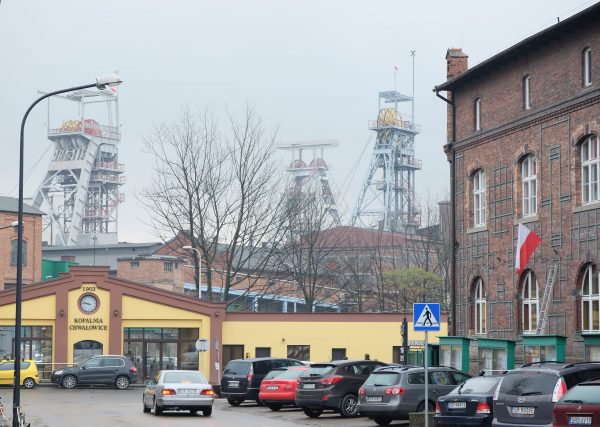 Cities like Katowice were able to diversify their industrial sector and attract services, including finance and IT. Others like Bytom had a harder time.

Sosnowiec, a town of 200,000 people northeast of Katowice, faced a decade of depression after its mines closed. Now it is slowly recovering, thanks in part to a “special economic zone” created in 1996.

Geographer Robert Krzysztofik from the Silesian University in Katowice has a peculiar passion. Together with his twin sons, he rides around Sosnowiec and observes the evolution of the post-mining landscape: the former mines recultivated, EU-funded roads built and factories opened.

“Here it is, the new Amazon logistics centre, built on a post-mining brownfield,” Krzysztofik declares proudly. “They are creating 6,000 jobs.”

But many of the new workplaces available today pay much less than what miners were used to. A logistics worker makes €500 a month ($596). Miners used to earn at least twice that, with free heating coal thrown in – although they no longer get the same bonuses and new entrants start on lower salaries. Creating quality jobs requires investment and planning.

Research by Piotr Lewandowski at Warsaw’s Institute for Structural Research concludes that “the economic outlook of Silesia is now conducive to a coal phase-out,” because of a boom in tertiary education and the availability of jobs in chemicals and automotive industries.

As long as the government subsidises the ailing coal industry and discourages alternatives, though, that change will have to come from below.

“It’s not only politicians from Warsaw who are entitled to create a vision for the future of Upper Silesia. Local communities and regional leaders can proactively participate in this process, and decide to build a future without coal,” says Magda Bartecka from environmental NGO Polish Green Network.

“When thinking about the future of Upper Silesia, we should learn from history: if one fails to make changes together with the people, then changes are always imposed on people.”

A longer version of this article was first published on Just Transition, a project commissioned and funded by CEE Bankwatch. Read the full story here.