Turkey has threatened not to ratify the Paris climate deal, but a German proposal refused to grant its wish to access the Green Climate Fund 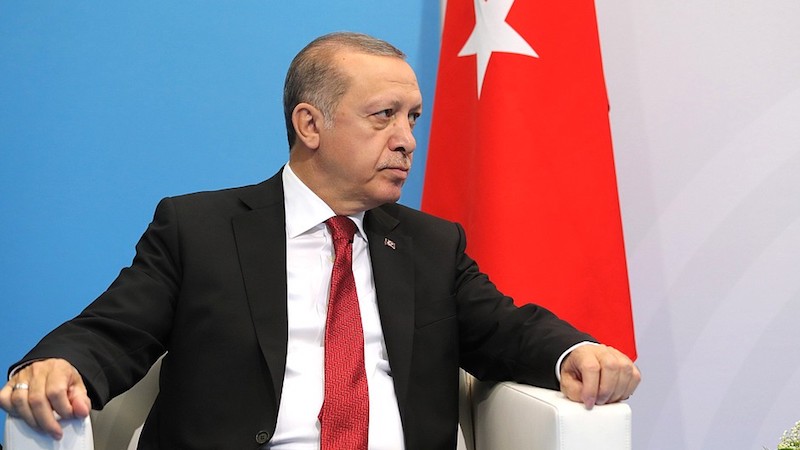 A German government proposal to UN climate talks in Bonn will deny Turkey access to funds set aside for developing countries to adapt to climate change.

In July, Turkish leader Recep Tayyip Erdoğan said he was unlikely to ratify the Paris Agreement, citing Donald Trump’s announcement he was planning to leave the deal. This was interpreted by observers as a demand for access to money in the UN Green Climate Fund (GCF).

Money in the GCF is given by rich countries to help poor ones cope with climate change. Turkey has a “special circumstance” under the UN climate convention in which it does not have to give money, but cannot receive it either.

After Erdoğan’s statement in July, the Fijian presidency of this year’s UN climate talks asked the German government to consult with countries on a way to move forward.

The German proposal, which emerged on Monday and has been seen by Climate Home News, calls on member states and intergovernmental bodies to “work with Turkey to identify opportunities for mobilising resources to complement Turkey’s national efforts, including through multi-country programmes funded from a variety of sources, including the Green Climate Fund”.

That means Turkey should be allowed to apply for money from development banks, even on projects where they are partnered with the GCF. But it adds the share of the cash coming from the climate fund should only go to eligible countries – which excludes Turkey.

Consultations with Jochen Flasbarth, Germany’s secretary of state for the environment, will happen tomorrow morning. One source from the G77 said they were unlikely to be willing to engage with the Germans on this proposal. Developing countries are against any concession to Turkey, fearing any move that could expand access to the climate finance pot.