Investment needs to double to bring power to every home by 2030, UN initiative finds, urging a greater focus on solar home systems for underserved rural areas 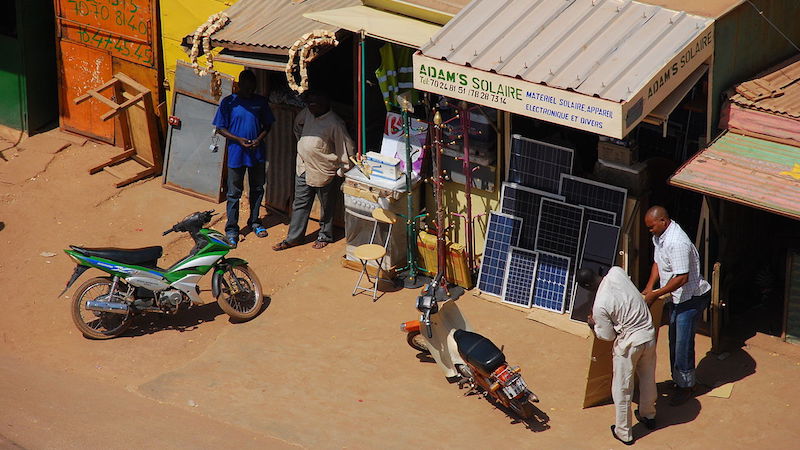 Finance for electrification of developing countries is flowing at less than half the rate needed to achieve the global goal of universal access by 2030.

That was the conclusion of analysis by Sustainable Energy for All (SE4All) launched on the sidelines of the UN general assembly in New York on Monday.

The UN initiative estimates it will take $45 billion of investment a year to bring power to every home worldwide, one of the internationally-agreed sustainable development goals. More than a billion people have no electricity supply, mostly in sub-Saharan Africa.

Yet in 2013 and 2014, the annual total flowing from governments, multilateral development banks and the private sector to the 20 priority countries averaged $19.4bn.

“Overall investments are substantially lower than what’s needed to achieve our energy access goals,” said Rachel Kyte, head of SE4All. “Fixing financial flows to ensure everyone has access to clean, affordable reliable energy is essential in meeting our commitment to leave no one behind.”

Nearly all the funds tracked went to boost grid electricity supplies, with less than 1% going into off-grid options like solar home systems. Kyte urged financiers and policymakers to support more decentralised energy, seen as the best way to reach many rural communities.

The difficulty is that countries with the biggest unserved populations may also be seen as risky places to invest, suffering from policy uncertainty or weak governance.

Another trend the report highlighted was the increasing importance of China as an investor. Chinese public and private institutions accounted for 21% of finance, with the biggest chunk going to large hydropower dams or coal-fired plants in Africa.

That exceeded the 15% from western Europe, 13% from Japan and 8% from North America. Just over a third of the total (36%) was disbursed by multilateral development banks.

Case studies of Bangladesh, Ethiopia and Kenya found the governments were investing significant sums from their domestic budgets into electricity development, amounting to 2-3% of GDP.

“This is the first time anyone has worked to assess how much finance is flowing to energy access, and the results surprised us,” said Barbara Buchner, executive director of Climate Policy Initiative, which contributed to the report.

“While we are clearly nowhere near what’s needed to meet universal energy access goals, a much clearer picture of what’s happening both globally and on the ground, will help nations, investors, and communities to better scale up the next wave of energy investment.”