Shareholders are taking the Commonwealth Bank to court, alleging that it is misleading investors about its financial position 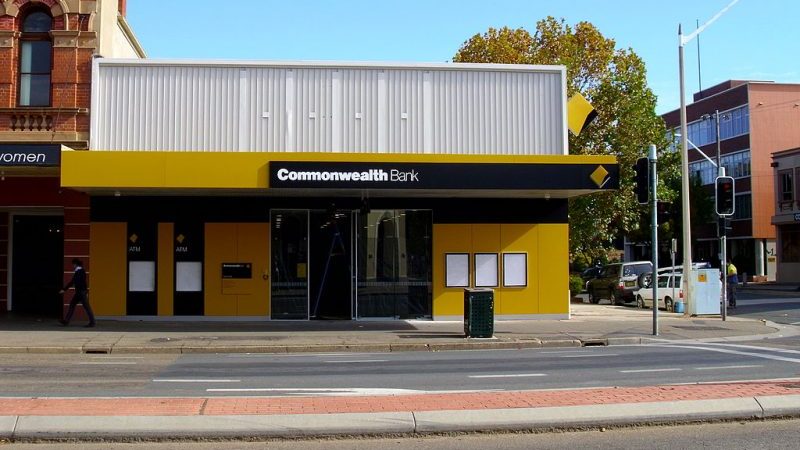 Commonwealth Bank has the most polluting portfolio of the"big four" in Australia (Pic: Wikimedia Commons/Bidgee)

An Australian couple filed a climate lawsuit against one of the country’s “big four” banks on Tuesday, in a test case with international implications.

Shareholders Guy and Kim Abrahams allege the Commonwealth Bank of Australia failed to disclose risks it faces that relate to climate change.

Represented by law firm Environmental Justice Australia, they will argue in the federal court that the bank’s 2016 directors’ report withheld material information. If successful, the claim would force the bank to provide more detailed climate risk analysis.

“We bought Commonwealth Bank shares more than 20 years ago as an investment in our children’s future,” said Guy Abrahams, art consultant and co-founder of non-profit Climarte, in a statement.

“We are deeply concerned about the serious risks that climate change poses to the environment and society. The bank should tell investors about the risks climate change will have on its business.”

His wife Kim, a medical practitioner, added: “The Commonwealth Bank is Australia’s biggest company and should be a leader in responding to climate change and accurately reporting the risks to shareholders.” 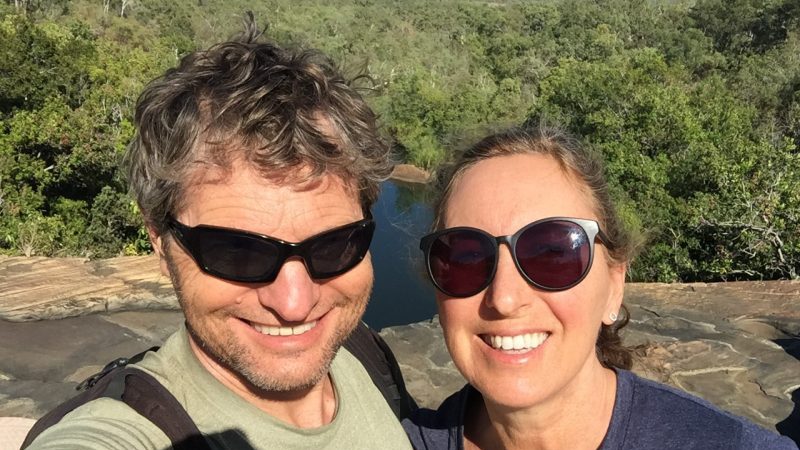 The case reflects mounting concern about the potential impact on the financial sector of climate change and the transition to a clean economy.

In particular, disruptive clean technology and climate policies are turning once blue-chip energy investments into a risky bet. A significant portion of listed coal, oil and gas assets are to be rendered worthless by the international effort to hold global warming below 2C.

According to campaign group Market Forces, CommBank has loaned $6bn to fossil fuel projects since world leaders agreed the Paris climate pact in December 2015. The investments have a lifetime carbon footprint of 2.8bn tonnes of CO2, the most polluting portfolio of Australia’s “big four”.

While voluntary, the guidelines have been widely endorsed by climate campaigners, financial regulators and business leaders.

Geoff Summerhayes of Australian Prudential Regulatory Authority has said “climate risks will become an important and explicit part of our thinking”.

This is not just an environmental concern for the future, he stressed: “Some climate risks are distinctly ‘financial’ in nature. Many of these risks are foreseeable, material and actionable now.”

Called to give evidence to a parliamentary committee in March, CommBank chief executive Ian Narev could not say whether its portfolio was aligned with the 2C limit.

In another public statement, the bank said it had not been approached to fund controversial coal mining ventures in Queensland’s Galilee Basin, but did not rule out involvement.

That could extend beyond Australia, added Daniel Wiseman, an Australian-qualified lawyer at London-based firm Client Earth. “Many other countries already have similar disclosure requirements to Australia.

“In the UK, the Bank of England and other financial regulators have now made clear that financial institutions like banks and insurers must consider climate risk.

“To limit exposure to this sort of litigation, business leaders need to get acquainted, and quickly, with their legal duties and with emerging industry standards.”