NGOs warn that a project supposed to reduce deforestation could have the opposite effect, opening up large areas to industrial logging 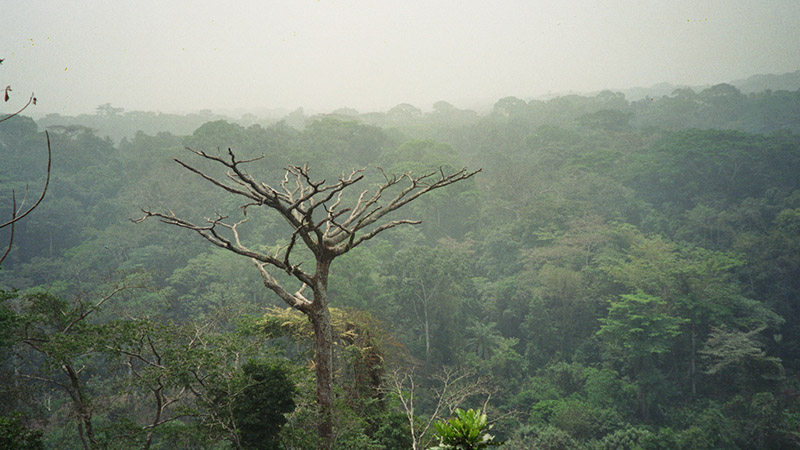 The Congo rainforest is the second largest in the world (Pic: Flickr/ rizzr)

International and Congolese NGOs are calling for a sustainable forestry project in the Democratic Republic of the Congo (DRC) to be withdrawn, warning it will lead to an increase in deforestation.

The project, to be implemented by the French Development Agency (AfD), purports to reduce greenhouse gas emissions by formalising the logging sector and boosting the government’s capacity to crack down on illegal activity.

It is up for a share of $190 million under the Norway-led Central African Forest Initiative (CAFI). A technical body will review the proposal in Kinshasa on 17 and 18 July, with a view to final approval later this year.

Groups including Greenpeace, Global Witness and the Rainforest Foundation have written to board members, urging them to block the plan on the basis it will expand industrial logging. They point to an early version that stated an intention to triple the area available for logging from 10 million to 30 million hectares. If it were all exploited, they calculate, it would release 600 million tonnes of carbon dioxide, equivalent to a year’s worth of aviation emissions.

“The Norwegian and French governments are deluded if they think they can save rainforests by cutting down trees,” said Jo Blackman, a campaigner at Global Witness. “The proposed project should be rejected as it would result in vastly increased carbon emissions.”

The organisations further argue that the project will destroy unique species of wildlife such as the bonobos and damage the livelihoods of people dependent on the forest.

He added that logging companies have a poor record of social responsibility in DRC, avoiding taxes, paying low wages to local labourers and exposing them to dangerous working conditions.

Berta Pesti, head of the CAFI secretariat, said there were “several misrepresentations” in the campaigners’ argument.

“Contrary to popular perception, logging is not uniformly a cause of deforestation and forest degradation, and thus emissions ecosystem services and other forms of land use coexist with logging concessions,” she wrote in response to Climate Home’s questions.

“Unlike other tropical regions, logging in the Congo Basin does not generally lead to conversion to other forms of land use such as extensive livestock or plantations.”

Slash-and-burn agriculture and gathering of wood for fuel are much bigger drivers of deforestation in the Congo basin than industrial logging, she said, citing data from the UN’s Food and Agricultural Organization. The project seeks to work with forest communities to address those activities.