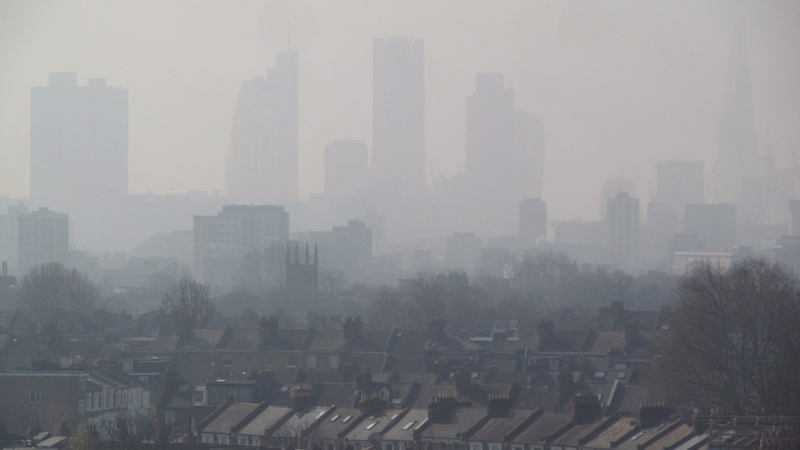 In forthright language seldom heard in international climate policy negotiations, a renowned German economist says it is time for the world to accept the truth about the real cost of fossil fuels, and to reject the lie that coal, oil and gas cost society nothing.

Professor Ottmar Edenhofer, chief economist of the Potsdam Institute for Climate Impact Research, was speaking at the launch in Berlin of a report on carbon pricing.

He said: “It is a dirty lie that CO2 emissions from fossil fuels have so far come with no cost – they cost us human health, damage to our climate, and billions of dollars in subsidies worldwide.

“Putting a clear price-tag on CO2 emissions means finally telling the truth. Pricing CO2 is key to climate stabilisation. It unleashes market forces that will punish coal use and incentivise clean innovation.

“And instead of being another burden for the poor, it can even drive social justice if income from CO2 pricing is given back to the people, as they do in Canada.” The Canadian province of British Columbia has introduced a revenue-neutral carbon tax.

“Around the world, pricing systems are being built up – from China to California – and Europe can fix its emissions trading by introducing a minimum price. We can make this work if we really want to.”

Warnings about the possible consequences for human health of rising global temperatures are hardly new, with calls for healthcare systems to take more rigorous action to combat climate change, reports that rising temperatures were responsible for hundreds of deaths in western Europe’s 2003 heatwave, and even fears that parts of the Middle East and North Africa could become so hot as to be uninhabitable, adding to pressure on local people to migrate.

But in its bluntness, its comprehensive description of the cost of climate inaction, and its readiness to challenge climate change deniers directly, Edenhofer’s call has few parallels among senior climate analysts.

The report is by the High Level Commission on Carbon Prices, which was set up by the Carbon Pricing Leadership Coalition in 2016 to identify the most effective pricing systems and policies.

The Coalition’s co-chairs are professor Joseph Stiglitz, a Nobel economics laureate, at Columbia University, US, and Nicholas Stern, of the Grantham Research Institute, London, UK.

Its report says 85% of global CO2 emissions are currently not priced at all, and of those that are, about 75% are priced below US$10 per tCO2 (metric tonne of carbon dioxide).

It says this matches the fact that countries’ voluntary pledges to reduce their emissions of greenhouse gases, their Nationally Determined Contributions (NDCs) for 2030 associated with the Paris Agreement, represent reductions substantially smaller than those needed to stay below the Paris target of a global average temperature rise of below 2C.

The report says tackling climate change is an urgent and fundamental challenge, and a well-designed carbon price is an indispensable part of a strategy for reducing emissions efficiently. Achieving the Paris objectives will require all countries to implement climate policy packages.

The revenue raised can be used to foster growth equitably, the authors say, by returning the revenue as household rebates, supporting poorer sections of the population, managing transitional changes, investing in low-carbon infrastructure, and fostering technological change. In poorer countries appropriate carbon-price levels may actually be lower than the ranges the report suggests.

But it says carbon pricing by itself may not be enough to bring change at the pace and on the scale needed to meet the Paris target. The carbon-price level consistent with achieving the target is at least US$40–80/tCO2 by 2020, and US$50–100/tCO2 by 2030, it says.

The temperature objective agreed in Paris (“well below 2°C”, and preferably no more than 1.5°C) is also achievable with lower short-term carbon prices than these if that is necessary to help change to take place.

But that, the commission says, would require stronger action through other policies and instruments and perhaps higher carbon prices later as well, and might increase the total cost of the change.

This story was first published on the Climate News Network.