G20 must support good jobs in the low carbon transition 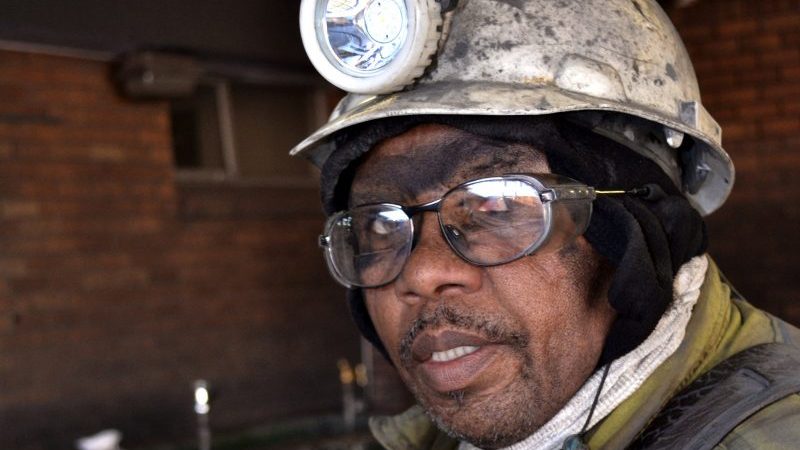 Coal miners are at risk of redundancy as the world shifts to cleaner energy sources (Pic: Flickr/Jan Truter)

Donald Trump won the US presidency railing against “job-killing regulation” and promising to put coal miners back to work.

Delivering against this promise is proving difficult: US high-cost coal is crowded out not just by increasingly low-cost renewables, but also by shale gas and lower-cost coal from other countries. And as a way to bring down the costs, automation takes away even more jobs in mining.

But in US coal counties, Trump’s unrealistic promise beat Hillary Clinton’s $30 billion plan for transition of coal communities. Because the magnetism of mirage jobs is so strong, as is the fear of failed politicians’ promises, having a good transition plan may not be enough. Those affected require real world examples of how peer communities are going through the same challenges, both in the US and abroad.

That is the problem taken on in a report launched by the Organisation for Economic Cooperation and Development (OECD) today. It urges the G20 to make sure the transition to a low carbon economy is a “just transition“, creating decent, green jobs and smooths the impact on vulnerable workers and communities.

If we are serious about holding global warming well below 2C as the Paris Agreement states, all sectors, industries and jobs will have to change. At all levels, a just transition is essential to ensure that people see a future for themselves in climate action, and that no one is left behind.

The policies needed to help workers in moving into new jobs vary depending on national and local circumstances. But there is one profound reason for the G20 to embrace a just transition at an international level too: countries need broader social support for climate action, and knowing how others are managing to bring working people and communities on board through just transition approaches can change the game.

In contrast to the US, the world’s largest coal producer, China, has seen the writing on the wall. In 2016, its third consecutive year of declining coal production and use, China set up a 100 billion yuan ($15 billion) fund to facilitate the reallocation of jobs in the coal and steel sectors.

Germany, the convener of the G20 this year, is closing the last remaining hard coal mines by 2018, following decades of managed decline efforts.

The sunsetting of an industry is never easy, especially for fossil energy production that is highly concentrated and often provides the basis of employment and revenue for entire towns and cities. But there is a critical mass of experience – from Spain’s Asturias to UK’s South Wales – that can help implement future transitions in a smoother and more predictable way.

This existing knowledge can give the G20 a head start on the just transition agenda. In 2015, the International Labour Organisation (ILO), a UN body, published “Guidelines for a just transition towards environmentally sustainable economies and societies for all”. These multi-sector guidelines rely on the four pillars of the Decent Work Agenda – social dialogue, social protection, rights at work and employment – and go into quite specific recommendations including on sectoral and industrial policy, skills and support for job seekers.

The OECD report also cites dedicated funds to cover the costs of early retirement and retraining of workers as well as other complementary policies. Several jurisdictions have successfully implemented the “polluter pays” principle to raise revenue for such funds. In Kentucky, which is now at the centre of Trump’s effort to rekindle coal mining, such a mechanism was introduced back in 1972 in the form of a coal severance tax. This tax on coal production (later extended to coal processing) is used to support the diversification away from coal. Similarly, in Canada’s Alberta, the government has committed to fund a transition for coal miners through the carbon tax.

The G20 is only one of the global governance forums that needs addressing the just transition agenda. Others include UN’s ILO, Sustainable Development Goals and climate negotiations as well as OECD, OPEC and regional intergovernmental forums. But it is precisely a G20 topline commitment that can lift just transition to the level than will help enhance the ambition for climate action.