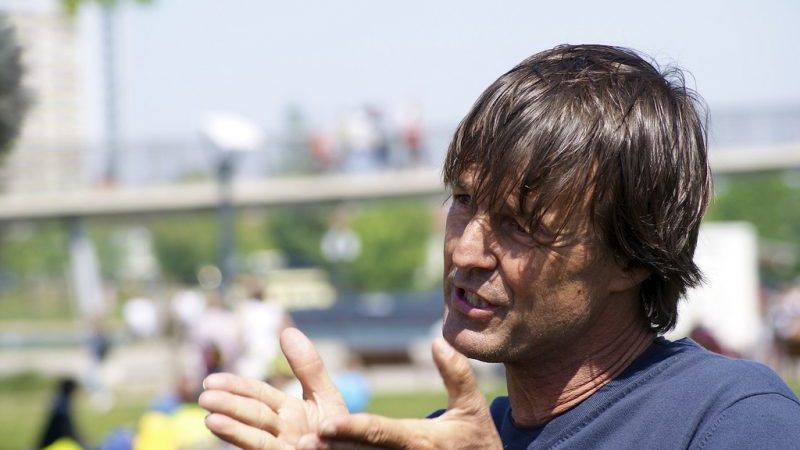 France is set for a renewables boom under newly elected president Emmanuel Macron, according to his choice for prime minister.

Nuclear, which supplies three quarters of the country’s electricity, will continue to provide a “secure base”, he said. Philippe, the centre-right mayor of Le Havre, previously ran public affairs for state nuclear energy group Areva.

His comments followed the appointment of prominent environmental campaigner Nicolas Hulot as minister responsible for energy and ecology on Wednesday.

Hulot has advised previous presidents and pushed green issues onto the political agenda, but never held office before. In a tweet, he said the role offered “a new opportunity for action I cannot ignore”.

“As renewable energy becomes more and more competitive, the nuclear industry business model belongs to the past,” he told Le Parisien newspaper in March.

Shares in EDF, the predominantly state-owned utility that runs France’s nuclear fleet, dipped 7% following the announcement. A correction from a similar-sized jump after pro-nuclear Philippe was named prime minister.

In his manifesto, Macron said he would stick to a target of reducing France’s reliance on nuclear to 50% by 2025. He aims to double wind and solar capacity and phase out coal power by 2022.

With @EmmanuelMacron commitment to #ParisAgreement & @N_Hulot as new #environment minister, France likely to have a strong #climate agenda

Congratulations @N_Hulot for your nomination in French government. A committed and knowledgeable person at a key Ministry. Good luck!