As India aims to go to 100% EVs by 2030, oil producers are considering investment in lithium-ion battery production 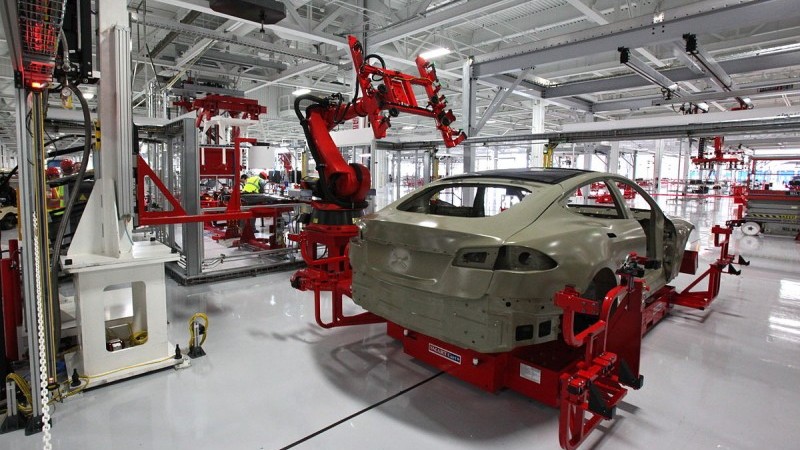 India’s oil majors are eyeing up the lithium-ion battery market in preparation for an electric vehicle boom.

With the government aiming for India’s car, scooter and motorbike fleet to be 100% electric by 2030, petroleum players do not want to be left behind.

The Indian Oil Corporation (IOC) – Asia-Pacific’s largest national oil producer and number 18 in the world – is among those researching the technology. If trials are successful, it may invest in battery production.

“In our quest for feasible and eco-friendly options for the upcoming EV market, lithium-ion batteries can be an emerging option,” NS Raman, a top research official at IOC, told Climate Home.

Under government plans, involving R140 billion (US$2bn) of public and private investment, India’s EV sector is set for explosive growth. The goal is 6-7 million EVs by 2020, up from 130,000 registered today. The idea is to become more self-sufficient in energy – India is a net oil importer – and ultimately export cleaner transport technology to China and Europe.

Globally, the electrification of transport is expected to hit demand for petrol and diesel, with potentially disruptive effect.

“With India presently importing nearly 5-6 million lithium ion batteries from Japan, China and South Korea every month, this invention would make the country self reliant in manufacturing of lithium ion battery shortly,” said S Gopukumar, leader of the initiative.

Started as part of a project to find energy storage solutions for solar power installations, the technology can also be applied in the transport sector.

The IOC is watching these developments and doing its own research said Raman – but there is some way to go before entering commercial production: “The life cycle of the battery has to be enhanced to make it cost effective and suit the Indian market.”

There are also concerns about availability of lithium, the raw material for the battery. While India has deposits of this strategic metal, it is not considered viable for mining.

“During the next ten years, the demand for lithium in the country would be immense,” said Pratap Bhan Singh Sengar, a former scientist with Bhaba Atomic Research Centre (BARC). On a conservative estimate it is likely to go up between 20,000-25,000 tonnes a year.

Instead of going for spot purchases, it is time the country entered into long term import agreements, said Sengar, who is working on disruptive green solutions in mobility and telecoms. Supplies come from China, Australia or the “lithium triangle” of Bolivia, Argentina and Chile. “In order to develop steady manufacturing of li-ion batteries in India, import of the ore is necessary from such lithium rich countries,” he said.

With CECRI having developed indigenous technology for the manufacture of Li-ion batteries, it is for the oil and petroleum majors to provide the financial back up for their manufacture and marketing, he added.

Meanwhile, Enerrsto Solutions, a Chennai based firm, has signed an MoU with CECRI to start producing the lithium-ion batteries on a larger scale.

“In the process, we are trying to bring together various companies, that can make these battery management systems commercially viable,” said the company director GV Shankar. Automobile giant Mahindra & Mahindra, has already joined hands with Enerrsto for testing, analysis and validation of these batteries.

“Considering the company’s big dreams for EVs, we are on the lookout for home grown components and operating systems for EVs that can assure better mileage and cost effectiveness of the vehicle,” said Matthew Abraham, head of advanced technology for Mahindra Research Valley.