Setback for Chinese-backed plant planned near Europe’s second most-polluted city, with a ruling it must comply with tougher pollution limits 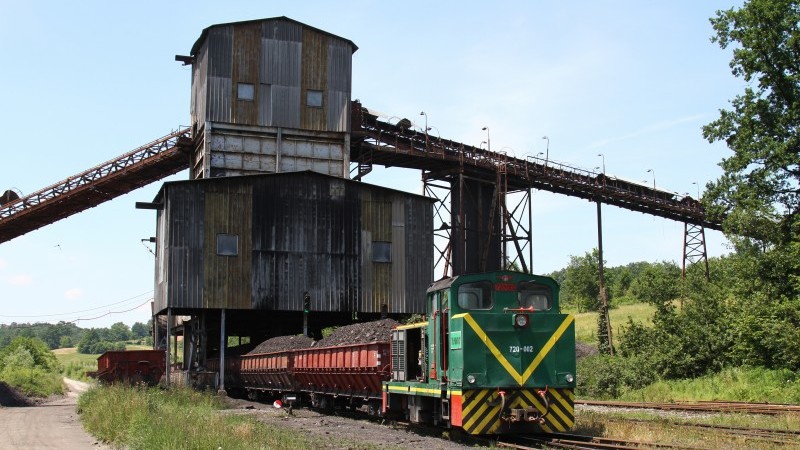 Legal action against a planned fleet of coal plants in Bosnia and Herzegovina has notched up a first victory.

The 350MW Banovici project must meet stricter EU air quality standards as a condition of its licence, the Energy Community regulator ruled this month.

That has heartened campaigners pursuing several court cases against coal projects they warn will worsen the region’s air pollution and bust climate goals.

Sarajevo-based NGO Ekotim, which brought the campaign, urged the government to re-think its support for Banovici and the nearby Tuzla development in light of the decision.

“Ekotim has repeatedly informed the Ministry of Environment and Tourism of the deficiencies of the planned power plants at Banovići and Tuzla during the public hearings for these projects, but our most important comments have been ignored. We are glad to see that the Energy Community has stepped in to resolve this issue,” said Rijad Tikveša, president of Ekotim.

The Energy Community aims to integrate countries in the Balkans and Black Sea regions into the EU energy market, including by upholding common environmental standards. It has minimal enforcement powers but compliance can support applications for EU membership.

Pippa Gallop of Bankwatch, which opposes new coal plants in the Western Balkans, told Climate Home she was confident Banovici’s permit would be amended in line with the ruling.

“Whether this will mean substantial changes in the project is less clear,” she added. The ongoing lawsuit calls for a complete re-run of the environmental impact assessment.

Banovici and Tuzla power stations are part of a push to nearly double the country’s coal capacity, apparently motivated by a desire to protect mining jobs. But the plants are at odds with a target to get 40% of electricity from renewables by 2020 and are expected to worsen air pollution.

Tuzla is the second most polluted city in Europe when it comes to small particulates, data from the World Health Organization shows. Known as PM2.5, this category of pollution is associated with asthma, lung cancer and other respiratory problems.

Chinese backers are set to provide the bulk of €1 billion finance for the two plants, underwritten by Bosnian government guarantees. The Industrial and Commercial Bank of China has been named as an investor in Banovici and China Export-Import Bank for the Tuzla station.

If the banks do not anticipate tightening green rules, their assets could be stranded, Gallop said.

A spokesperson for the Energy Community said: “The Secretariat found that TPP Banovici is to be considered as new plant under the Industrial Emissions Directive (IED) and shall thus comply with the respective emission limit values. Since the environmental permit of the plant was self-contradictory in that respect, the Secretariat requested amendments to the permit from the responsible Ministry.

“Generally, this also means that any planned project in the pipeline in the Contracting Parties similar to TPP Banovici shall foresee compliance with the emission limit values of Part 2 of Annex V of the Directive 2010/75/EU (limit values for new plants) as a minimum and have relevant emission abatement measures in place once becoming operational.”