Energy infrastructure should align with climate targets to avoid stranded assets, European Commission is expected to advise on Wednesday 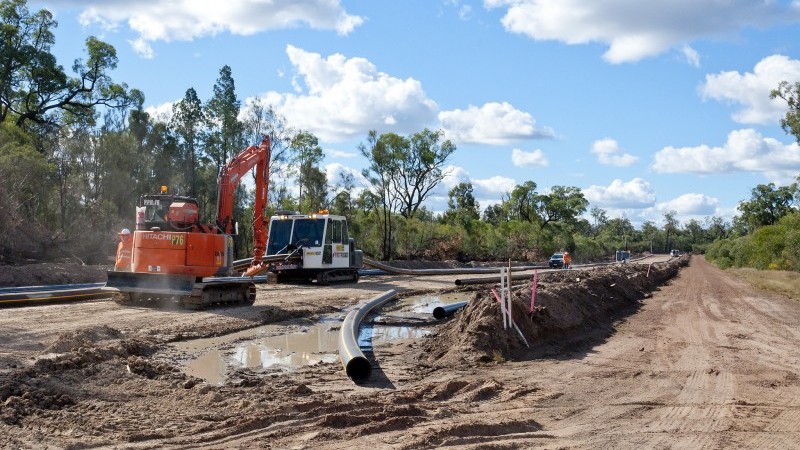 Gas pipelines should face a climate test to avoid locking in high fossil fuel use, the European Commission is expected to advise on Wednesday.

A draft state of the energy union report, seen by Climate Home, urges member states to avoid funding infrastructure projects that are out of line with EU climate targets.

It marks a shift in emphasis since last year, when new gas supply routes were touted as the main strategy to reduce reliance on Russian imports.

“In view of scarce resources in the Member States, public resources should be used smartly,” the draft report stated. “Support should only be given if in line with the long-term energy policy of the EU in order to avoid stranded assets and a carbon lock-in in the future.”

The EU is committed to reducing greenhouse gas emissions at least 40% from 1990 levels by 2030, requiring a shift away from fossil fuels to cleaner sources.

In the past year, the Connecting Europe Facility agreed a €187 million (US$202m) grant for the Balticconnector between Finland and Estonia, and €179m ($193m) for a gas pipeline through Bulgaria, Romania, Hungary and Austria. LNG terminals were opened in France, Finland and Poland to open up sea routes for gas imports.

But the Commission has been criticised for persistently overestimating gas demand and missing opportunities to instead focus on insulating buildings to curb consumption. If its demand forecasts are wrong, new pipelines could become redundant.

“The language on stranded assets is very much flagging up things to come,” said Jonathan Gaventa, director at think tank E3G.

“They are recognising they have been pushing all these gas projects but are getting to the point where there is a risk that some of them will be surplus to requirements.”

Looking ahead, the document focused on a need for more electricity connections between countries, which help to integrate more intermittent renewable power.